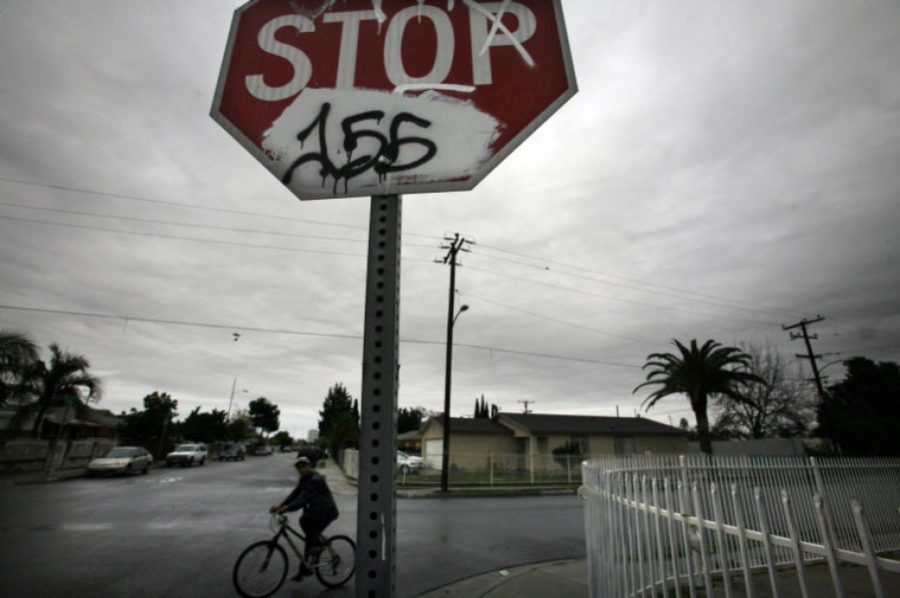 On Monday, Mar. 31, Wilmington’s city manager, Sterling Cheatham, released a series of recommendations outlining the city’s plan to reduce rampant gang violence that the city has been experiencing lately.

On Monday, Mar. 31, Wilmington’s city manager, Sterling Cheatham, released a series of recommendations outlining the city’s plan to reduce rampant gang violence that the city has been experiencing lately.

The 29 recommendations were broken down into immediate short-term and long-term strategies, including increasing the region’s number of volunteers, mentoring children, improving the literacy rate and increasing funding for mental health services.

Cheatham’s recommendations, which belonged to a seven-forum series on the region’s gun and gang violence in 2013, were released a month after city leaders held their latest gang forum in late February to end gang violence.

So far, the Wilmington City Council has invested thousands of dollars into gang prevention programs such as LINK, a program that provides felons with the skills to succeed in a professional environment.

One effective strategy that the city can develop is implementing gang prevention programs at the schools with the most at-risk youth.

In Pontiac, Michigan—a city in metro-Detroit—elementary school-age kids are exposed to Michigan state police’s GREAT program: Gang Resistance Education and Training Program. This program teaches them how to navigate their emotions and decisions in their daily lives.

While city leaders in Wilmington have held nearly seven meetings in the last five months on gang reform, many of the panel members believed that city officials are more concerned with building downtown parks than community centers, which could help solve the gun problem they say.

Building community centers for at-risk youth is another effective strategy that can help mitigate some of the gang violence that many minority youth are exposed to in the city.

Before we start condemning the families of the youth who are exposed to or participate in gang activity, we must acknowledge the social and economic problems that minority youth are often predisposed to, such as poverty, a lack of resources and the absence of minority role models in their lives.

At UNC Wilmington, some minority students are concerned about the plight of at-risk youth volunteer with D.C Virgo’s Youth Enrichment Zone: a program aimed toward making community resources available for youth in order to reduce gang violence. The YEZ provides UNCW students with the opportunity to share their individual talents in the arts and sports with D.C. Virgo students.

DREAMS, a youth development program created in 1996 by Wilmington residents is a free-of-charge arts and cultural program that serves more than 600 young people and their families each year.

The success rate of DREAMS includes 100 percent of its students graduating from high school; 99 percent going to college or the military; 95 percent of their DREAMers avoiding suspension or adjudication, and 80 percent of youth reporting increased self-esteem and self-confidence.

A positive platform can produce positive results for those who do not have positive influences around them.

As long as at-risk youth are exposed to positive opportunities and resources not readily available to them, such as LINK, DREAMS, and other mentoring programs such as the Youth Enrichment Zone, Wilmington can reduce some of the escalating gang violence that has inflicted this city for years.