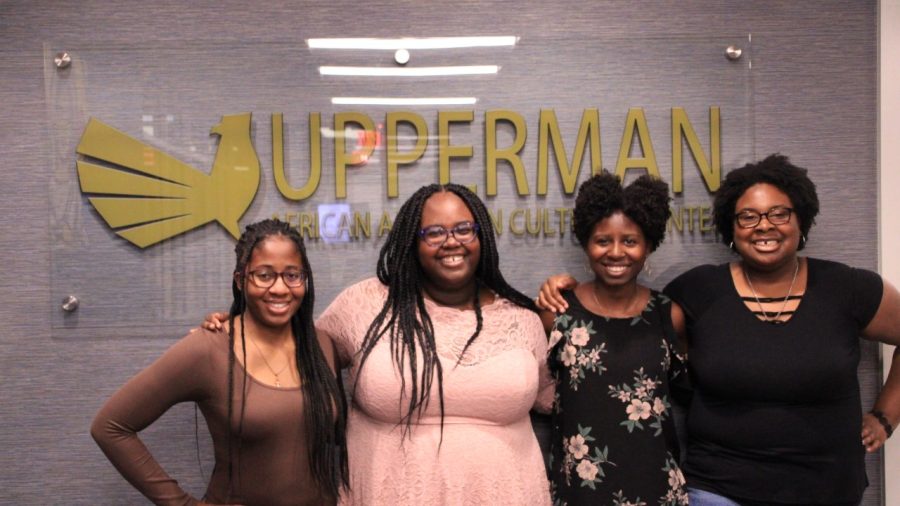 Seabreeze: A Literary Diaspora celebrated the release of its second issue on Feb. 23, with its first issue published the previous year. With two issues and a full staff, Seabreeze joins the ranks of UNCW’s creative magazines. The publication was founded in 2019 by graduating student Lauran Jones. A literary arts enthusiast who was looking to increase diversity in the arts on campus, Jones leaves a legacy in Seabreeze.

Jones is a graduating senior pursuing a major in creative writing with a certificate in publishing. She was involved in student media for four years, most recently serving as the layout editor for Atlantis Magazine. She recently received a student media award in Design for the position, closing out her career with Atlantis. Jones also served as the secretary of Omicron Phi Chapter of Alpha Kappa Alpha Sorority, Incorporated, secretary of UNCW’s National Pan-Hellenic Council and student ambassador with the Upperman African American Cultural Center.

Jones started writing as a middle schooler as an escape. When her eighth grade English teacher created a lesson plan revolving around poetry, she discovered a passion for the genre. Her first encounter with publishing, however, came in high school, where she worked as editor in chief of their publication, Portrates and Ink. In her freshman year at UNCW, she was hired as fiction editor for Atlantis, becoming the youngest member in the role.

“I love Atlantis, and Atlantis gave me a lot of opportunities and I don’t want to seem ungrateful,” said Jones. “But I did see a lack of people of color in Atlantis published. So I created Seabreeze.”

In her sophomore year, she visited the Upperman African American Culture Center often and became more acquainted with the faculty and community. When Sean Palmer, the director of Upperman, mentioned the idea of creating an all-Black literary magazine, Jones decided to make it a reality. It was with the collaboration of Upperman that Jones was able to create Seabreeze, with its first issue released in 2020.

Seabreeze is named after a popular predominantly Black beach in the Carolina Beach area. Seabreeze’s first edition opened submissions to all people of color, but in the wake of June 2020 with the murders of George Floyd and Brianna Taylor, the magazine switched to an all-Black publication.

“I realized that I wanted this to be a specifically Black space, so now we are an all-Black magazine, and we are staff of all Black women,” said Jones. Alongside Jones, the publication is run by editors Brianna Ogoke, Tierra Ripley, Maylan Parker, Taylor Parker and Tyana Shaw.

“Black girl magic is real,” Jones said in appreciation of the staff. “In a lot of literary spaces, I am often the only Black person, only person of color, or the only Black woman. There are so many ‘only’s’ that I could be,” Jones said. “So to be in a room with smart, capable Black women that have the same vision as me, and get me on a level that only Black women can understand each other, it’s an indescribable feeling.”

Upon Jones’ graduation at the end of this semester, Brianna Ogoke will be taking over as editor in chief for the 2022-2023 school year, continuing the publication. Jones plans to take a gap year before jumping into the world of publishing and continuing to speak for Black voices in literature.

“I created Seabreeze for freshman me,” said Jones. “I lived on a hall where I was the only Black person. Freshman year was a rough adjustment for me, so Seabreeze is for freshman me who needed space as a black creative. And I hope that [news of Seabreeze] reaches a Black freshman, and I hope it makes them feel like they belong.”

Copies of Seabreeze can be found at the Upperman African American Cultural Center and online via their website.