OPINION: That moment at the Oscars shows us why we should stop idolizing celebrities 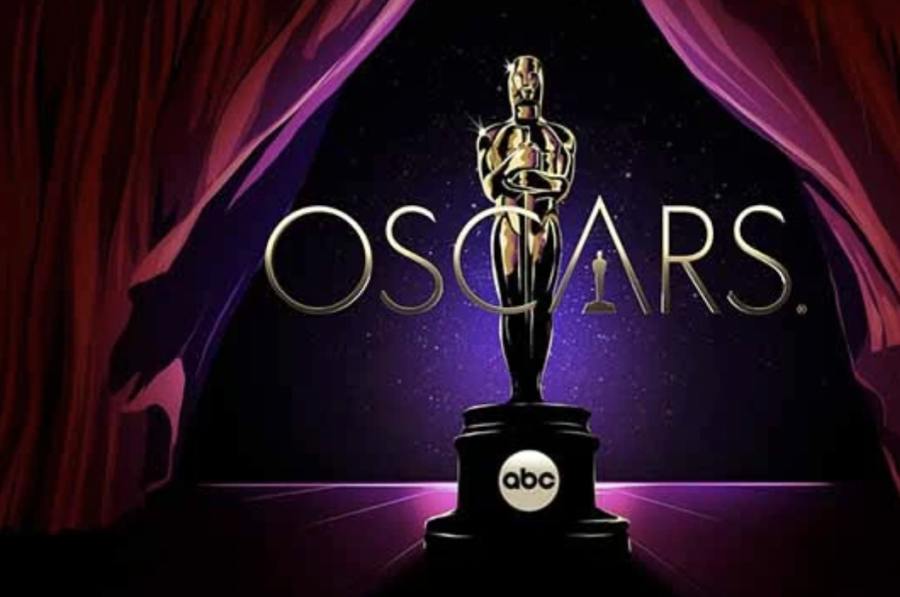 The Oscars celebraes celebrities and their accomplishments in the music industry and on the screen.

Whenever a celebrity makes a public statement or something leaks that spreads across the media, many of us are ready to take up arms to either support or condemn them. These controversial moments often dictate everyday conversations for weeks and float around on media outlets for a significant time. Not everyone was eager to tune into the 94th Academy Awards, as it’s now listed as the second least-watched Academy Awards to date. However, the infamous moment where renowned actor Will Smith walked up to comedian Chris Rock and slapped him live on-camera for making a G.I. Jane joke against Jada Pinkett Smith is now more than ingrained in our minds. Since then, both parties have issued public apologies toward each other on social media. It’s difficult not to condemn Smith for reacting with violence, or Rock for making a joke out of a medical condition, although he says he was unaware of Smith’s condition at the time. This is why the situation is a prime example of why idolizing celebrities isn’t always the best decision to make.

When we idolize a celebrity, we’re holding them to an idealized image that’s either inflated or a far cry from their actual persona. There is a double-edged sword to celebrity idolization. In doing so, we are recognizing them for their crowning achievements or work as an artist, perhaps rightly so, but also restricting them to a singular perception that we use to define them as a person. Smith has notably worked hard over the past 30 years to maintain his image as “the cool guy” from “The Fresh Prince of Bel-Air” and became one of the highest paid actors in Hollywood.

He builds up this positive perception through his charisma and recurring social media presence, especially on YouTube. Aside from this year’s Oscars, one of the rarest times we see him in a vulnerable light was in 2020 when he joined Pinkett Smith on an episode of “Red Table Talk,” where the two discussed their marriage issues and her affair with singer August Alsina. Smith’s distraughtness during the interview led to public outcry in support of him, but also ridicule across social media.

If we continue to idolize celebrities, then we either immortalize them to the point of impunity or dehumanize and disregard their feelings. In the case of the former, it’s easy to defend Smith as a man simply defending his wife’s honor, as well as his own to an extent, in front of a large audience. Nonetheless, slapping Rock makes Smith guilty of assault, therefore meaning that he should face a legal penalty even if Rock doesn’t press charges.

Conflicting reports make it unclear if the Academy of Motion Picture Arts and Sciences asked Smith to leave. Aside from Rock’s decision to not press charges, it is presumable that Smith’s star power is part of why he faces no legal penalties at this time. If it were any regular person or an actor with lesser recognition facing such scrutiny, it’s doubtful things would play as well in their favor as they did for Smith. His fame makes it easy for any of his peers to overlook and dismiss this kind of behavior.

Someone’s celebrity status also makes us nearly oblivious to their own personal struggles. This is another viewpoint that ties into Smith’s actions at the Oscars. From what we know, Rock was unaware of Pinkett Smith’s alopecia condition, hence his joke about her buzzcut. Furthermore, we’re not aware of Smith’s personal issues that compelled him to assault Rock. It could easily be his breaking point after being the subject of jokes for the past few years. When speaking about the incident on “CBS Mornings,” Jim Carrey noted that the assault “came out of nowhere because Will has something going on inside him that’s frustrated.” When a celebrity does something out of the norm and stirs controversy, concern and a call for justice is righteous, but it’s not always best to call for public humiliation. Unless a celebrity can make a sincere public statement, we should consider their motivation for doing the act that they’re being scrutinized for.

While Smith and Rock’s incident at the Oscars is the most recent example of the negative effects of celebrity idolization, there’s plenty more to choose from. As an example, hip hop artist Kanye West is notorious on social media at the moment for his constant posts attacking comedian Pete Davidson, who’s currently dating West’s ex-wife Kim Kardashian. West’s posts range from comedic and bizarre to invasive and concerning. West may be a record-breaking producer and artist, but that doesn’t mean fans should cheer him on as he harasses Davidson and Kardashian. West has already faced penalties such as a 24-hour Instagram deactivation and a ban from this year’s Grammys after harassing Kardashian, Davidson and comedian Trevor Noah. West’s punishments are deserved, but there should also be ways for him to get help for his unhealthy behavior. His fame and artistry blindsides fans, causing them to ignore his controversial acts and their connection to his mental health.

Celebrities are successful people due to their talents, but that shouldn’t exempt them from legal penalties or a lack of healthy coping methods. Not many of us can account for what the entertainment industry is like on the inside, but we can see how much it factors into a person’s image. This year’s Oscars only remind us of why putting celebrities on a pedestal does no more good than bad. In acting this way, we are disregarding the fact that celebrities are normal people, just like us. We can still admire and appreciate their talent, but we should never forget that they’re humans, with personal struggles, who have the capacity to act in both good and bad manners. Smith’s assault on Rock is as much a cautionary event as it is a controversial one.