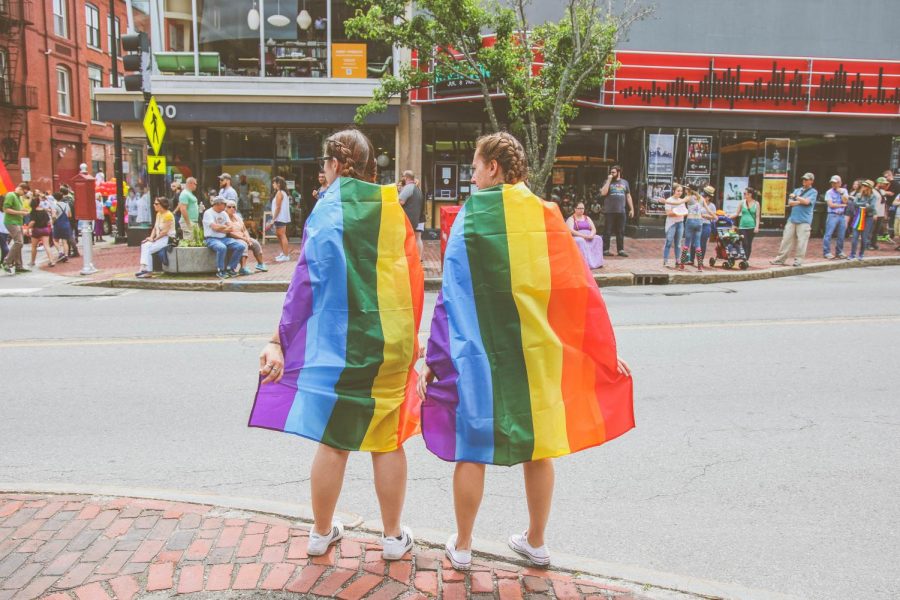 The 'Don't Say Gay' Bill was passed through Florida legislature which limits teachers abilities to talk about sexual orientation and identity in their classrooms.

At one point or another in our lives, we have all felt discarded or misunderstood. This might be due to the part of the country that we were raised in, our parents’ backgrounds, the viewpoints that we were raised by or the public school system. Such is the case with the “Don’t Say Gay” bill in Florida. This article will discuss why the bill is both harmful to the closeted gay kids in Florida and why it hypocritical to even have such a bill in the first place.

To begin, a kid entering into an environment where his sexuality is not acknowledged experiences detrimental effects to their physical health and psychological well-being. Subjecting closeted kids to this environment produces alienation and a feeling of broken. In turn, this creates inner conflict within the kids, which can have devastating consequences such as depression, suicidal thoughts, mental health issues and so forth.

Furthermore, with the implementation of this bill, heterosexual kids will grow up thinking that they are the only ones that exist. This is the main point of the bill: it instills a sense of superiority into the children who identify as straight. Even though, in theory, the straight children will not know what being gay is, they will undoubtedly become aware of the concept by other means and bully the kids who identify as gay. Even if this does not occur at the elementary level, it is bound to happen in middle and high school because their elementary experience has conditioned them to think that heterosexuality is the only sexuality that exists. We all know that those years are critical to the development of a child’s belief system. As a result, it will be more difficult for the straight kids to be open minded in middle and high school environments.

Moreover, the implementation of this bill will not stop at the elementary level. We all know that the objective of this bill is to eliminate the possibility of LGBT topics being brought up in the classroom. With this in mind, it’s easy to predict future bills that apply to middle and high school environments. Homophobic lawmakers will probably continue the argument that the kids are still trying to figure out who they are, and introducing the possibility of them being gay will just confuse them even more. Thus, the cycle of eliminating the LGBT community would just continue through middle school, high school, college and even in the overall Florida community as well.

However, if lawmakers really believe that elementary age kids are too young to be exposed to sexuality, they need to stop pushing their heterosexual agenda onto the children. They can do this by stopping Valentine traditions in public schools, removing all of the kids’ books that discuss a man and woman having a baby together or anything else that implies heterosexual relationships. Of course, this will never happen because it isn’t really about the kids’ age but rather about making sure that they do not identify as LGBT due to the lawmakers’ conservative religious belief systems.

Having outlined the consequences of the “Don’t Say Gay” bill in Florida for both the closeted and straight kids, as well as the hypocrisy surrounding the bill, I just want to urge you to think critically about the laws that the state and federal governments pass and their impact on society.

A bill may seem to have the right intent, but upon further examination the true intentions of the bill will be realized. More importantly though, take note of the lawmakers behind such bills and vote accordingly. If the same legislatures stay in office unopposed, the same types of bills will continue to be passed.