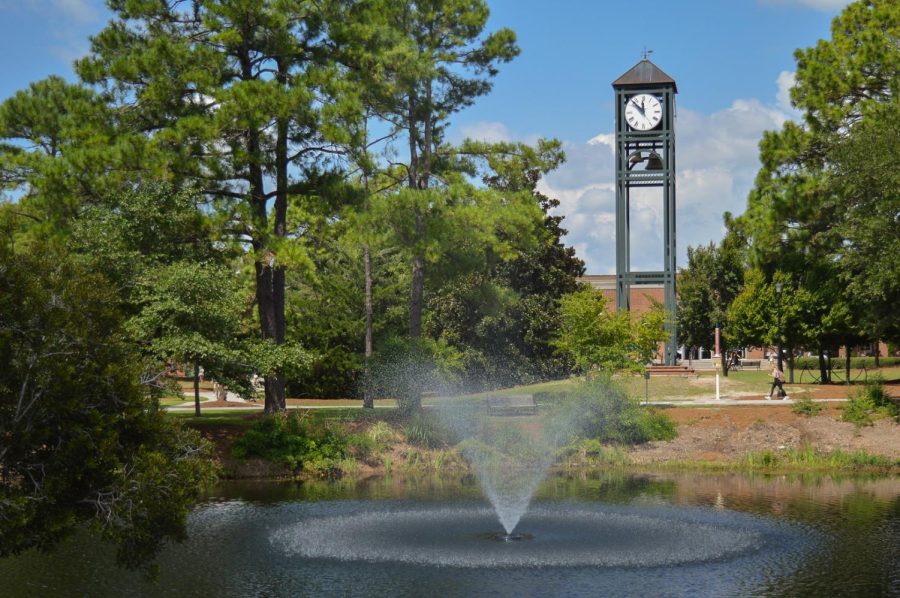 On Dec. 10, UNCW’s board of trustees voted to increase the cost of attendance for the 2022-2023 school year. In the presentation provided by the board of trustees’ website, the university requested approval from the board to increase tuition rates for nonresident students, both undergraduate and graduate, by 3%. There was also an increase of student housing rates by 3.5% and an increase of the all-access meal plan rates by 5.1%.

The motivation behind the increase in the cost of out-of-state tuition was to have the non-resident rates “be market driven and cover the costs of providing a quality education.” The reasoning cited for the increase in the costs of housing and meal plans was to keep “undergraduate nonresident tuition and fee rates at or above the third quartile of [UNCW’s]. . . public peers” according to the board of trustees’ website.

The news of increased tuition comes along with the fact that new additions were made to the board of trustees earlier in the year. A total of four new members were added whose names are Jeff Clark, Malcomb Coley, Holly Grange and James “Chip” Mahan.