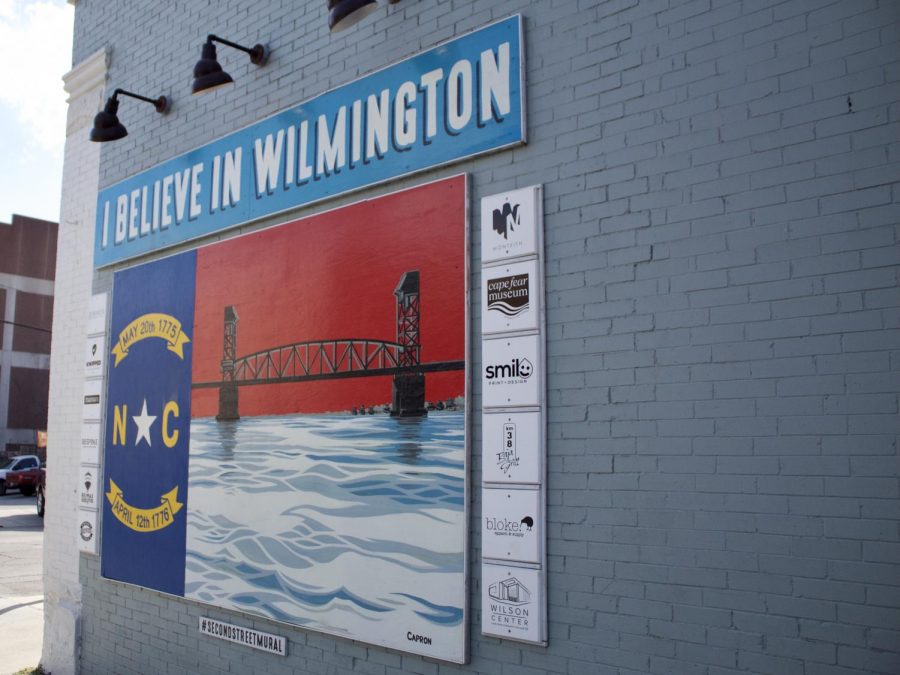 While most people think of using a whole day to travel out of town, the people who rely on Wilmington public transportation have to plan their whole day around going somewhere, which is typically only a 15 or 20-minute car drive away. Even then, they only get to the approximate location of where they are going. Still, some places in the city or the surrounding areas are not even reachable by bus or are only reachable at certain times of the day. Also, those who have their own vehicles are affected by the numerous stops the bus makes on each route. Not to mention the exhaust from the cars every time cars have to stop and start up again. Therefore, this article is going to explore ways in which the City of Wilmington can improve the public transportation system to better serve all the inhabitants of Wilmington and thus cutting down the gas emissions into the atmosphere.

Wilmington roads were not built for the amount of traffic they see these days. As a result, a Cape Fear Community College student who lives in the area surrounding UNCW, relying on the bus system to get to and from downtown has to plan a large part of their day around transportation. It is a one-hour ride each way. So, if this student has a 9 a.m. class, this person has to leave their house around 7:30 a.m. just to arrive downtown in time for class. Also, if the student does not have another class until 2 p.m., the student has to stay on campus all day because it is pointless to go home and have to turn right back around. Similarly, this individual cannot hold a job while going to college unless it is downtown.

However, if the City invested in more busses and routes and provide incentives to those who do not have to rely on public transportation to use the system, the roads would not be so ingested. This would mean a quicker commute for everyone. This would also mean all the resources, especially downtown, would be more accessible to everyone in the community, not just those who are privileged enough to have alternative means of transportation.

In addition, the amount of gas exhaust from cars would be greatly reduced which would mean that we would have better air to breathe. Overall, this would help out with the current global climate crisis we are facing. To further this cause, the city ought to implement an electric bike riding system where people can rent a bike as an alternative means of transportation.

This move would also help people who rely on public transportation and have to find a job that is close enough for them to walk to or hope that their employer will work with them in terms of their shifts. For example, if someone’s job starts at 7 a.m. but they live on a different route than their job, they won’t make it on time because every route is an hour long and they don’t start running until 6 a.m. On the flip side of this scenario, they need to be off by 6 p.m. in order to be able to use the transportation system to get home. If the employer is not willing to work with them, they are left to continue searching for a job. In some cases, people have no choice but to continue to rely on government assistance. Imagine if this electric bike system was in place and the opportunities it would open up for people.

Similarly, downtown is one of the social hubs for Wilmington’s nightlife except for those who rely on the public transportation system. If this is the case, one has to be heading home in the 6 p.m. hour to make it home before the bus stops running at 8 p.m. No one who relies upon the public transportation system is able to enjoy a night out unless they Uber or have friends to pick them up and drop them off. This undoubtedly means many people spend many lonely nights alone in their homes because they are unable to get out and socialize. Unfortunately, this can lead to mental health problems and feelings of isolation.

With this being said, the City of Wilmington should radically change its public transportation system so that everyone has equal opportunity in terms of work and social life. For example, instead of having each route run every hour, break each route into half-hour routes.

Another way they could radically improve the system is to have a bus that is strictly dedicated to passengers getting to and from downtown and the main bus station by Costco. Instead of having that bus go into traffic, let it use the bypass.

Finally, there should be several smaller buses available downtown on the weekend for people to use after normal hours of operation. Perhaps have set times throughout the night where people can hop on a bus and be taken home. Have different busses for different parts of the city. When a passenger puts in their address into the app, it will tell them which bus to get on. When the driver is ready to go it will coordinate the best route with all the stops.

When everyone in a city has the opportunity to thrive, the overall morale of the city will naturally improve.