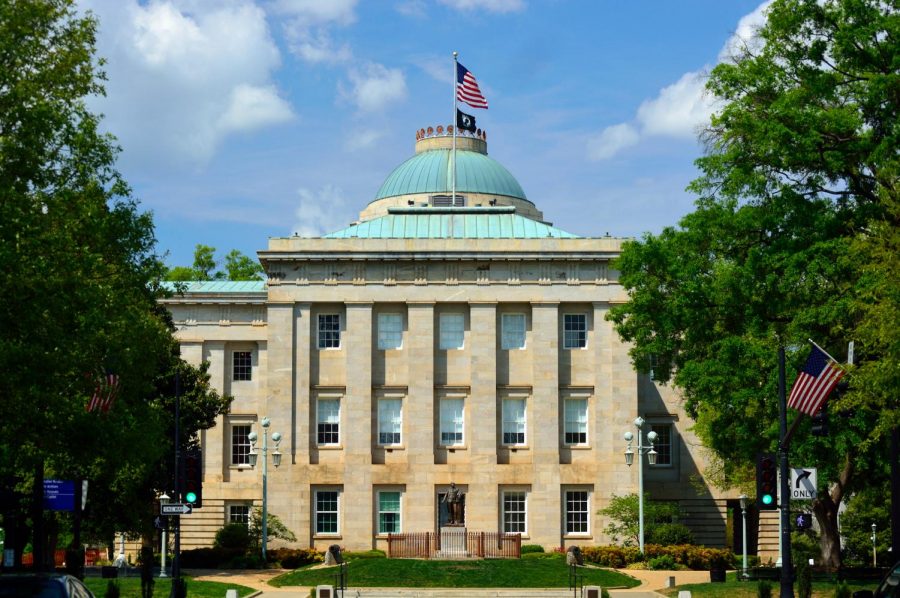 House Bill 358, also called the “Save Women’s Sports Act,” which is making its way through the North Carolina House of Representatives, would require public schools and universities to explicitly categorize athletic teams by biological sex.

The bill was put forth by Republican legislators near the end of March, in order to prevent transgender people from participating in sports outside of the biological sex that they were assigned at birth. This is a problem seen by Republican lawmakers as an existential threat to women’s sports. The bill cites innate differences between men and women biologically as giving an unfair advantage in the setting of competitive sports to those assigned male at birth.

Davis’ office did not respond to The Seahawk’s request for comment.

If the bill passes it could take effect beginning the 2021-2022 school year.

This bill would also protect schools and universities to not consider any adverse action against this bill.

“No governmental entity, licensing or accrediting organization, or athletic association or organization shall consider a complaint, open an investigation, or take an adverse action against a school or public school unit for maintaining separate athletic teams or sports for students of the female sex in accordance with this Article,” as written in the bill.

This bill follows a trend set by several other states with Republican-controlled legislatures, with bills already passed in Mississippi, Idaho and West Virginia. Florida’s version of the bill is set to be signed in the coming days.

Such bills have sparked backlash from Democrats, as well as LGBTQ+ and women’s rights advocacy groups, who claim that these policies would open up young girls, especially those who do not fit the societal standard of femininity, to invasive testing and questioning about their reproductive organs. Idaho’s version of this law goes so far as to have athletes whose sex is questioned submit to inspection of their genitalia.

As of writing, this bill is currently awaiting further approval in the House Committee on Rules, Calendar, and Operations of the House, of which Davis is a member.