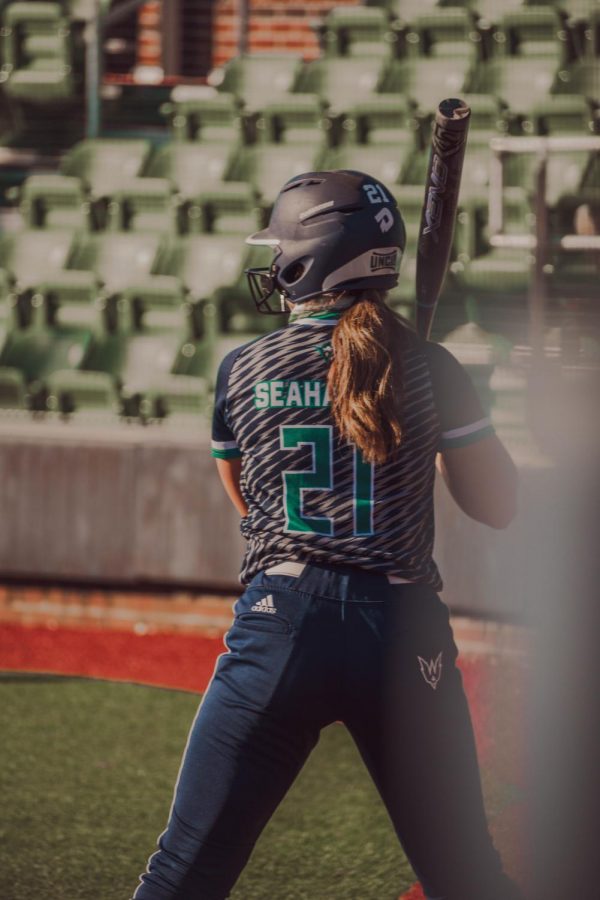 The contest was game three between the teams for the weekend, and the Seahawks entered the game 1-1, looking for the series win to end out the regular season.

Not only did the Seahawks get the victory 7-5, rallying after trailing 4-0 following the second inning, but two school pitching records were broken with three Seahawks contributing.

Junior Logan Bjorson grabbed her third save on the season, which tied for first place in single-season records, the last of which being 1986 and 2002. Bjorson’s three saves, combined with junior pitcher/infielder Janel Gamache’s two, set a new school record for saves in a season by any team in program history.

UNCW will wait for their fate in the CAA Tournament Bracket which will be revealed next weekend following the end of the regular season.