Seahawks on a roll with fifth straight win 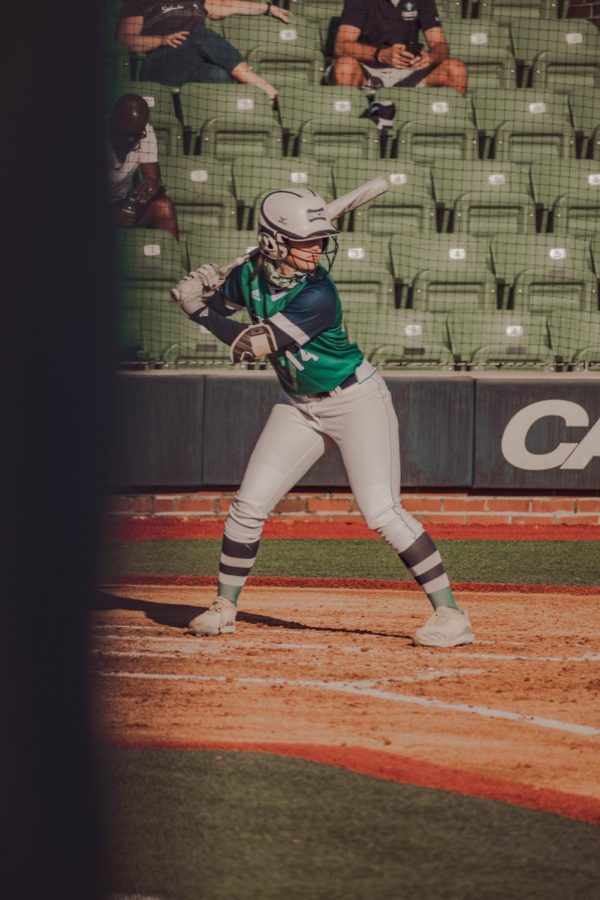 The season-high 15 runs and 14 hits led UNCW to their fifth straight win as the Seahawks improve their record to 13-18 and 7-5 in the conference.

The 15 runs scored were the most in a game for the Seahawks since 2008.

UNCW will look to continue their hot streak with a series in their final road games of the regular season. They will take on the James Madison Dukes in a three-game series with a doubleheader Saturday, April 24, and a single game on Sunday, April 25.