OPINION: For the LGBT community, an Arkansas bill sets a dangerous precedent nationwide 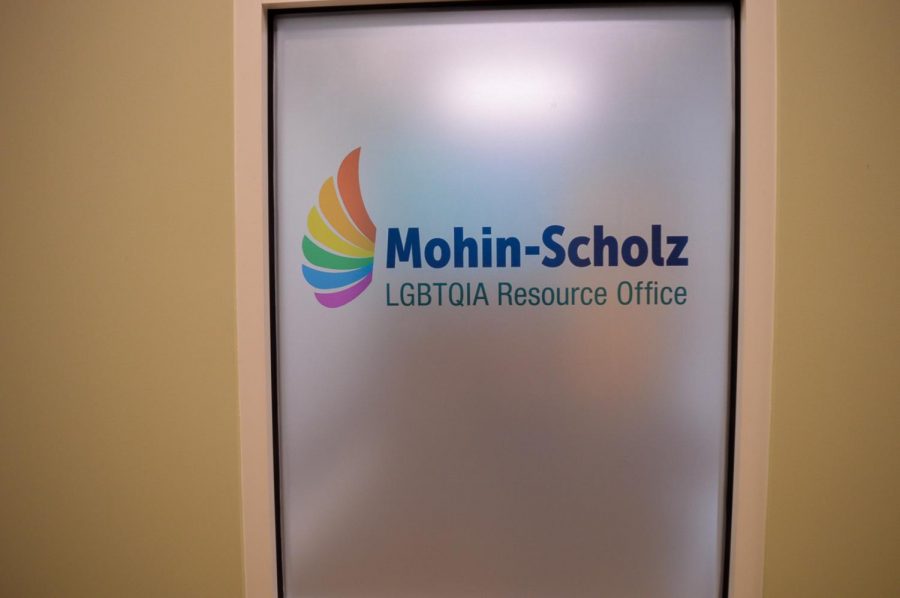 In Arkansas, any transgender resident under the age of 18 is about to be denied the medical care required to help them transition genders. This includes the care required to keep them alive. Yes, you read that right.

The GOP-dominated Arkansas House and Senate unanimously passed the SAFE Act. Governor Asa Hutchinson vetoed the bill and the legislature voted to override the decision. The new law will ban minors from receiving gender-affirming medical procedures, including surgeries, hormone therapies and puberty blockers. Even exceptional situations, such as parental consent and medical need, will still be subject to the rule. Not only is this sick piece of legislation extremely disrespectful to members and allies of the LGBT community, it could also cause serious injury or even death to its youth.

Furthermore, the bill constitutes extreme government overreach and places the interests of the state above those of the people, as well as science and knowledge. The politicians who sponsored the legislation have shown they are more willing to remain loyal to their personal interests and fight a “culture war,” notes Reason Magazine, than serve their constituents. Others who voted in favor of the bill cite unfounded claims that transgender treatments could maim recipients and harm their mental health. These talking points were echoed by the Family Research Council, a right-wing think tank that has been identified by the Southern Poverty Law Center as a hate group due to publishing false anti-LGBT propaganda.

The heinous attack on transgender Arkansans’ human rights comes on the heels of similar proposals in dozens of other states. State legislatures have a long history of churning out anti-LGBT bills at the start of each year, but 2021 has seen a record number of such bills, with nearly 100 being debated across 28 states. While most are likely to die, each and every piece of legislation presents an opportunity for further erosion of LGBT rights, and the sheer number of bills means that a few are sadly going to become law.

Such opportunities even exist here in North Carolina. Senate Bill 514, introduced by three Republican legislators, seeks to ban gender-affirming treatment for minors and prohibit the use of state and insurance funds for such procedures for all ages. It is very similar to the legislation ratified in Arkansas. However, this bill contains some notable enhancements. Most notably, it defines a minor as anyone 21 years of age or younger, rather than 18 in Arkansas. In addition, school officials would be required to report students displaying signs of gender transition to their families, and conversion therapy would face fewer legal hurdles.

While the bill is most likely destined to die, according to the Associated Press, it is still extremely dangerous for the state’s LGBT population. Most obviously and significantly, many college students would be classified as minors under the legislation and thus subject to the ban on gender treatments. This provision would be extremely devastating for young transgender adults trying to seek autonomy from their parents. For context, amidst mass shutdowns during the COVID-19 pandemic, LGBT students from transphobic families who were able to finally feel accepted on campus were suddenly forced “back into the closet,” testified a California freshman.

Here in North Carolina, no matter how adverse Senate Bill 514’s prognosis is, the proposal is extremely disrespectful to both LGBT college students and the universities that provide them services and protect them from their families.

Additionally, regardless of how many of the other bills across the country die, the actions of state legislatures threaten to stir additional hate crimes and discriminatory action against those who identify as LGBT or transgender. Each proposal bolsters the credibility of transphobic people and conspiracy theorists who routinely spread anti-LGBT rhetoric and disinformation. Many uneducated people could be swayed to reject scientific research on the matter in favor of traditional values or beliefs. Furthermore, bullying and harassment of people questioning their gender identity, including public-school students, could become more rampant.

The surge in anti-LGBT legislative action even threatens advocacy efforts of allies by potentially desensitizing them to ever-increasing hardships faced by the LGBT community. Jude Ellison Sady Doyle, in an opinion piece for NBC News, warned that the only element driving the fight for non-LGBT people is anger. If conservative legislators and governors realize how angry their people would be if their transphobic laws pass, she writes, they would be more reluctant to affix their signatures. However, this outrage is self-limiting because fatigue or other, more pressing stories or crises will eventually take over. Once that happens, and allies stop fighting, many more of the bills attacking the LGBT community will likely become law.

To every member and supporter of the LGBT community in the entire U.S., you need to be on high alert right now and for the foreseeable future. Regardless of how likely anti-LGBT legislation is to be passed in your state, disinformation, propaganda and even violence could affect you severely. Your opponents could gain additional ammunition and spread even more of their hateful rhetoric. Even more bills and further opportunities for legal disenfranchisement of your rights and dignity are likely on the way. And finally, especially to allies who are not directly LGBT or transgender, please, please, please do not give up or take your eyes off the ball until this fight is over. The only way to win is to stay angry, stay loud and stay in it until the very end.