Barefoot named CAA goalkeeper and rookie of the year 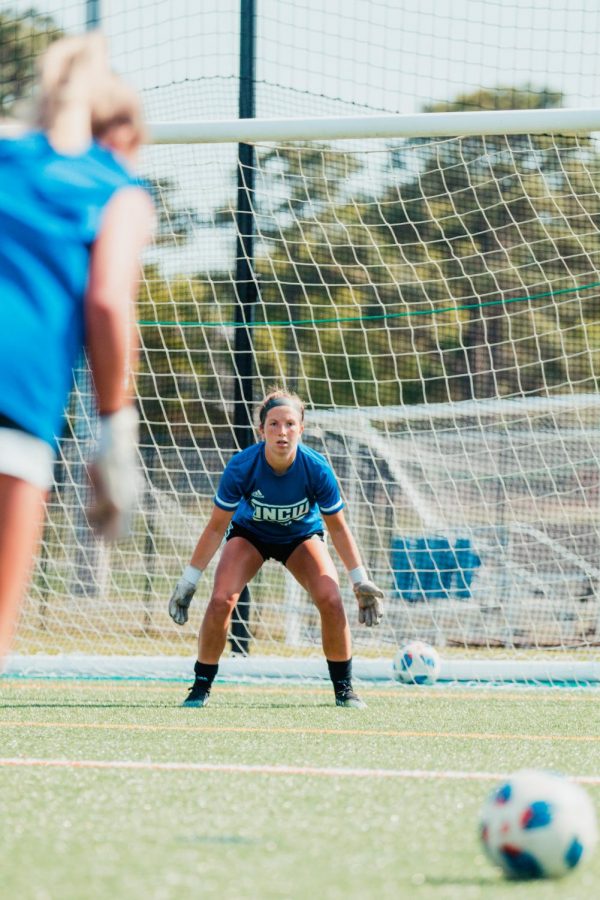 In starting all four of UNCW’s conference matchups, Barefoot ranked third in the CAA allowing just two goals and making 15 saves. She also received two prior CAA honors this season including Rookie of the Week and Defensive Player of the Week in late March.

Barefoot and the Seahawks will look to make it to the CAA championship when they take on the Northeastern Huskies this evening in the CAA semifinals at Towson’s Tiger Field. kickoff is set for 7 p.m.