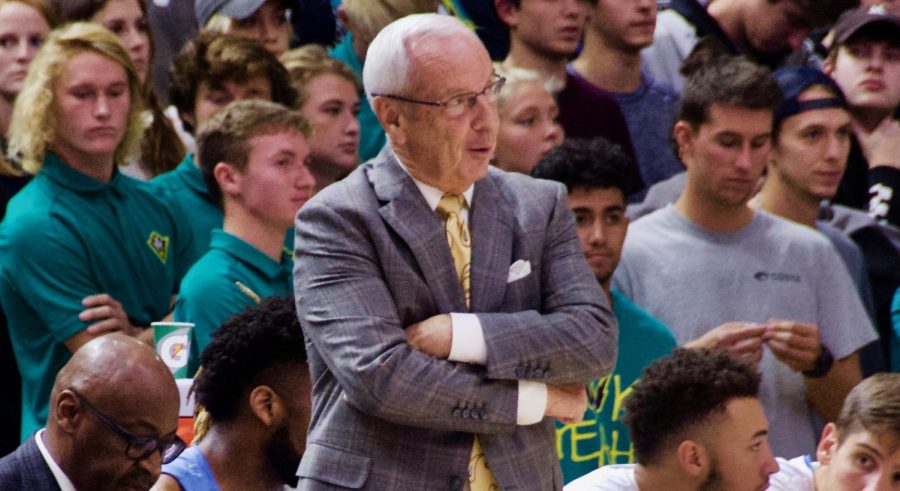 Longtime UNC Men’s Basketball Coach, Roy Williams, announced his retirement on April 1st after coaching the Tar Heels for 18 years. The Hall of Famer is the only coach to have over 400 wins at two schools (Kansas and UNC) in his 30-year career. In his 18 seasons at UNC, Williams went 485-163 including national titles in 2005, 2009, and 2017 with the Heels.

Williams went 2-0 versus UNCW in their only two matchups. The most recent game between the two programs came in 2019 when the Tar Heels traveled to Trask Coliseum. Williams and UNC left the Port City with a 78-62 victory over the Seahawks.

UNC will promote former Assistant Coach Hubert Davis to the head coaching role in the wake of Williams ‘ retirement. Davis played for the Tar Heels under another UNC legendary coach Dean Smith from 1988-1992. Davis becomes the first black head coach in the school’s history.