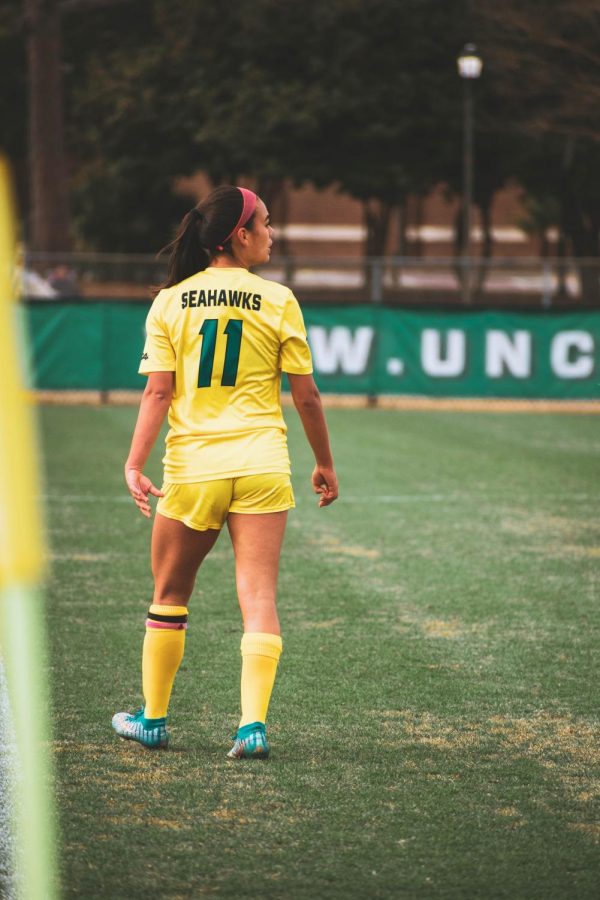 The Seahawks scored their one and only goal in the 56th minute when sophomore forward Jordan Faveri took a pass from freshman midfielder Madison Henry to score her first goal of the season. Freshman goalkeeper Blair Barefoot, who is the reigning CAA rookie of the week, tallied four saves for the Seahawks.

UNCW has one more conference game left to play this season when they take on James Madison on April 10. They have already won their first three conference games this season. Other than the road victory against William & Mary, which marked their third win in a row, UNCW also defeated Elon and the College of Charleston earlier in March.

With the Seahawks leading the South division, they’re on track to make the CAA semifinals in mid-April.

UNCW will return to the UNCW Soccer Stadium on Monday, April 5, with a 5 p.m. contest against Old Dominion.