Best of Visions: What to expect from this year’s film festival 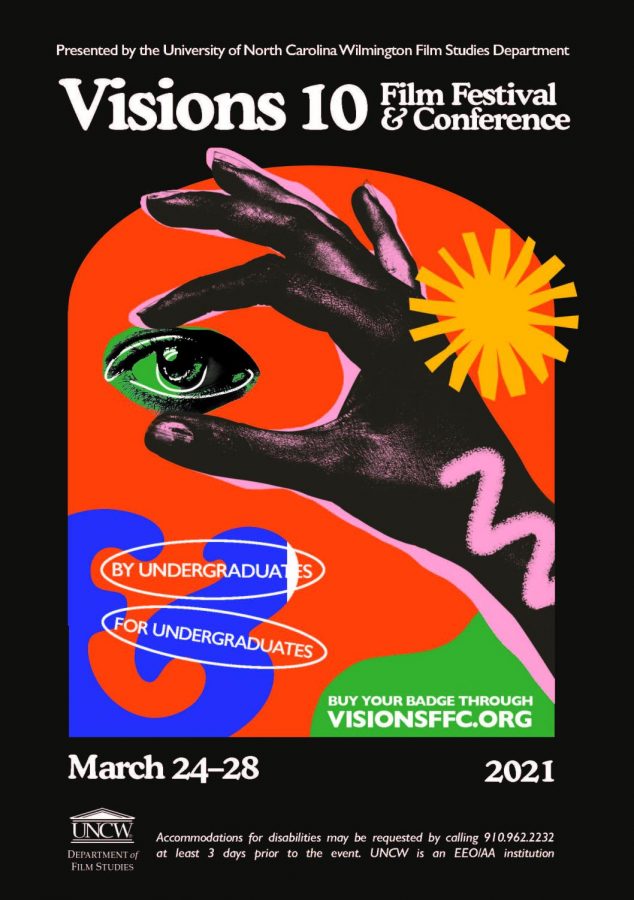 As we approach the one year mark since the initial COVID-19 lockdown, it’s not surprising that many events are still opting for virtual settings as opposed to continuing with in-person gatherings.

Among the virtual events, the annual Visions Film Festival, now in its tenth year, will take place on March 24-28 2021 on Filmocracy.com. Despite its shift to a virtual setting, the team at Visions 10 has made plenty of accommodations to ensure that the festival retains the same level of engagement expected from an in-person festival.

The “Best of Visions” event, hosted on March 4, 2021, allowed the Visions committee to showcase a small number of films that were submitted from past Visions festivals, offer the opportunity to share prizes and shed light on how the Filmocracy setting will function.

The films included in the small showcase displayed a level of prestige and cinematic prowess that one can expect from this year’s Visions festival. Consisting of three film blocks, intercut with intermissions filled with key info from the Visions staff, the event was able to highlight a variety of short films, such as animation and documentary.

The first intermission delved into greater detail about the features that Filmocracy offers. The platform places attendees in a virtual map town-setting that includes virtual venues such as a Welcoming Center, a Convention Center where the film conferences and social gatherings will take place, Lumina Theater as a venue for synchronous screenings to take place and the USS Visions as a place for social lounges, Q&A’s and panels. This virtual hub demonstrates the amount of dedication on the festival committee’s part in delivering an immersive experience that retains the spirit of film festivals that took place prior to the COVID-19 pandemic.

The committee members continued to go into further detail about “Visions in a Box,” a special box given out to randomly selected participants who attend promotional Visions events. Noted by Assistant Managing Director and Development Director Abby Walker, the box is tailored to each recipient with “painstaking detail, handmade items made with branded promotional materials, and a little bit of movie magic.”

While details of the box’s contents remain scarce, the box is said to include a Visions 10 t-shirt and an All-Access pass for the virtual festival and conference. Recipients have the option of collecting the box at a specific time and location on the UNCW campus or providing their address for a contact-free delivery. “Visions in a Box” is a first-time promotional item that recipients are sure to thoroughly cherish and enjoy upon receiving it.

The panelists throughout the conference will consist of filmmakers themselves who’ve submitted to the festival, students, as well as film scholars and professors from different universities. Past discussions have focused on feminism in films, queer independent filmmaking and the symbolic nature of milk in American gangster films. Attendees will find unique and expressive presentations by attending these panels, where they will also have the chance to ask questions pertaining to the respective topics.

Upon the festival’s conclusion, a virtual afterparty will take place that features live music, a comedic performance, more social lounges and a wide-range of games that aim to make the experience as lively and enjoyable as possible.

Students and faculty will have much to look forward to for Visions 10. Even in the circumstances of the COVID-19 pandemic, Visions 10 looks to be a memorable experience as a great amount of dedication and planning has been put forth to make it as immersive and entertaining as possible. Those looking to attend Visions 10 can register and purchase a full access badge here.