OPINION: Do we have freedom of speech in media? 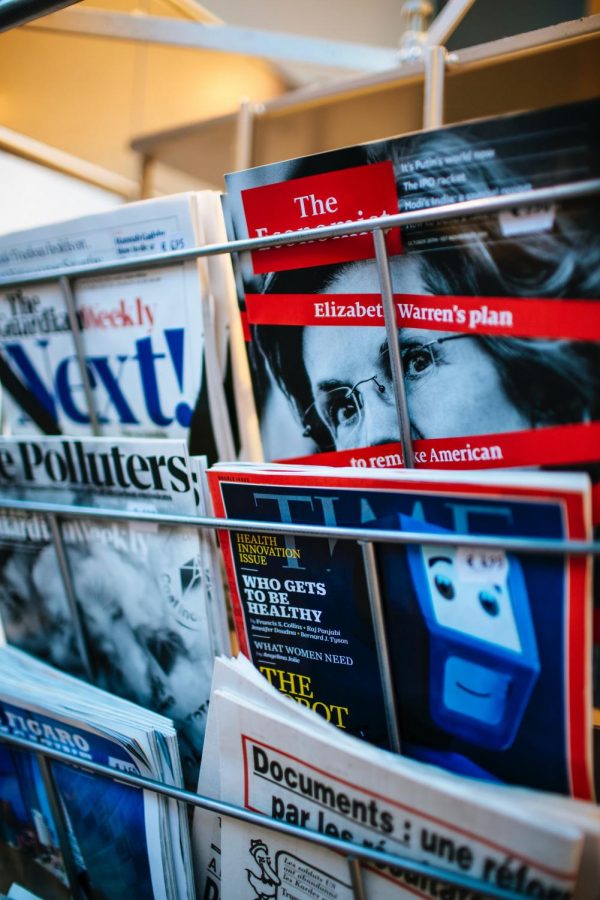 Two of the most prominent facets of our government and our very existence are the Bill of Rights and First Amendment. Bandied about as the fabric of being, the outward facing embodiment of our freedom as Americans. It is one of our most notable achievements as a nation. It is also one of the most grossly misunderstood concepts in our nation.

For those of you who slept through civics, something I may or may not be guilty of, here is the First Amendment of our constitution in its entirety, “Congress shall make no law respecting an establishment of religion, or prohibiting the free exercise thereof; or abridging the freedom of speech, or of the press; or the right of the people peaceably to assemble, and to petition the Government for a redress of grievances.”

That’s it, three sentences define our most prolific belief. However, what once set us apart as a beacon for freedom in an undemocratic world has now given way to misunderstanding and intentional misinformation, in many ways making our country less free.

The media has become a common enemy for Republicans and Democrats alike, and for good reason. Cable news and more influential social media has become hyper partisan to the point of antagonism. Culture wars revolving around hyperbolic rhetoric are pervasive to say the least, and a common through line in this rhetoric is our first amendment rights. People love to shout about how freedom of speech in the media is dead, not realizing the irony in their statement which gets sent out to millions.

However, in actuality these culture wars have nothing to do with the first amendment and have everything to do with accountability. The most common misconception about the First Amendment is that it protects you from being held accountable for what you say. The government can not infringe on your right to say what you want, however, what you say can still be held against you in a court of law. We are also not exempt from being held accountable by private institutions. You are not able to simply say whatever you want in a private place or on a private platform.

A new enterprise has emerged, one of lambasting the institutions you readily use and railing against them all the way to the bank. Freedom of speech isn’t dead, it’s greater than it’s ever been. The problem is that we are being exposed to so many contradictory points of views and even “facts” that it’s become difficult to perceive what is real and what is not. We are in fact seeing the limits of freedom of speech and how far it can go before it starts to actually infringe on people’s freedom.

The ultimate irony is that with the extreme democratization of news and the greatest access to information in the history of the world, we are seemingly less informed as a nation than we have been in a long time. When the truth is no longer agreed upon, we are no longer living in a free society.