OPINION: A Biden presidency will heal the nation 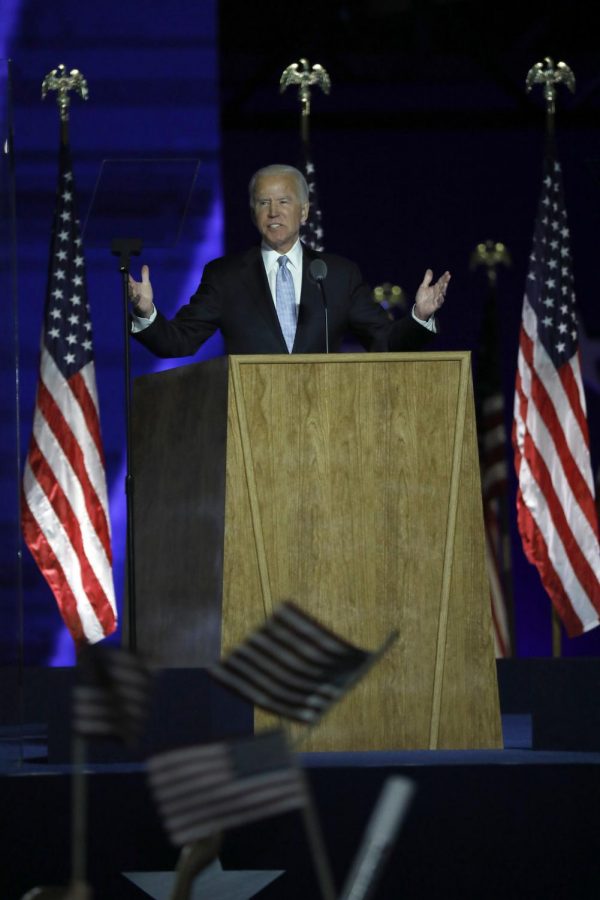 Among the reasons over 78 million Americans voted for President-elect Joe Biden, being a bold changemaker was likely not at the top for many people. Biden was the candidate for the moment and was chosen for the very reasons many dislike him, his extensive experience and senior status. Many fear that a Biden presidency will be ineffective because the president-elect’s mild manner and relative shyness towards divisive or decisive rhetoric.

However, indirectly or otherwise, a Biden presidency may in fact be the catalyst for real change that many people desire and his creed to heal the “soul of our nation” could very well be a more prophetic statement than once believed. Mr. Biden’s most advantageous asset may well be his very presence.

If there is one thing to be said about our recent presidents, it’s that none of them were boring. Arguably, the last “boring” president we had was the senior George H.W. Bush who lost re-election to the young up-and-coming Bill Clinton. While this is certainly a shallow and unimportant aspect of a person’s tenure in office, for many people, these things matter even if they don’t say it does. But in such a tumultuous time for the nation and indeed the world, a boring presence may just well be what this nation needs.

While many know President-elect Biden for his passion, empathy and proneness to gaffes, he’s also known for being about as vanilla as his famed love for Ice Cream. Yet regardless of whether a politically informed individual loves the president or abhors him, they are constantly checking to see what he is doing. Every single day, the President’s actions are being discussed and argued about.

While the buzz of a new president may have watchers keeping up with the news for the first few weeks, it’s hard to imagine that people will be invested with the same fervor as they are with the lame-duck president. Even though an informed democracy is better, in this case with the issue of fabricated news through social media and harsh rhetorical arguments with those we know, maybe tuning out for a little while would benefit the nation’s health in the long term, a quarantine if you will.

While many of these arguments stem from the notion of substantive argument, the reason why our nation is so heavily divided cannot solely be attributed to any ideological split. The reason why a Biden presidency may well be able to make progress towards healing the nation is because he made the correct diagnosis of the problem in the first place. Biden correctly recognized that we are not in a policy shouting match, or a feud of ideology, we are in a battle for the soul of the nation, and our greatest defense may just be a president whose very president deters radical thought.

After all, Republicans won big pretty much everywhere except for the top of the ticket this year, a sign that temperament not ideology ruled people’s choice. While there is no doubt that the division we are currently facing will not go away overnight and won’t go away as a result of a single administration, a Biden presidency may well prove that ignorance sometimes truly is bliss.