UNCW basketball will not allow fans at Trask Coliseum 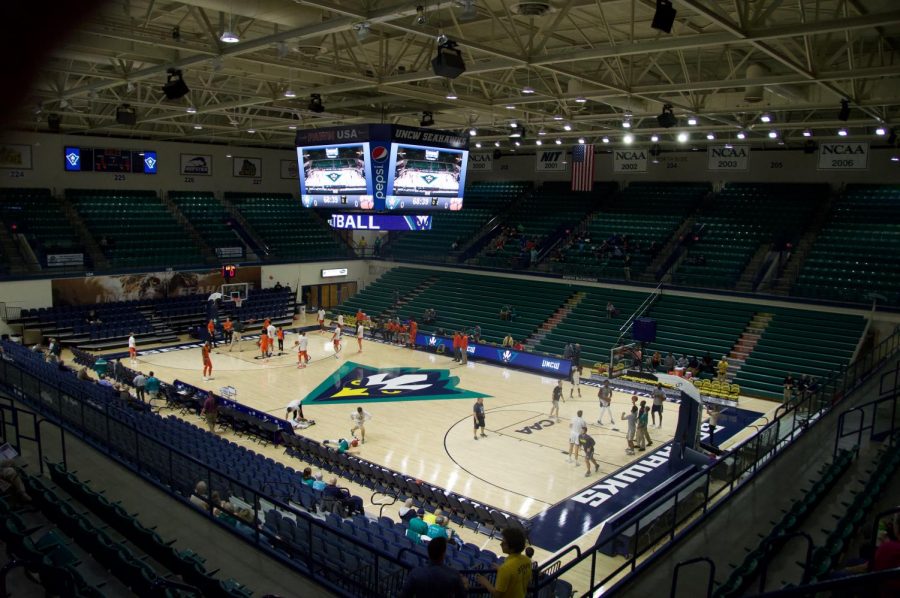 WILMINGTON – With UNCW’s basketball season fast approaching, Director of Athletics Jimmy Bass has announced that neither men’s nor women’s basketball games will be played with fans in attendance.

During the months of November and December, no fans will be allowed inside of Trask Coliseum. However, any decisions for after the first two months of the season have not been decided.

UNCW campus officials have approved a request for a 25-person home pass list, but that is likely to pertain primarily to media. Further plans for the start of 2021 will be decided by CAA officials that will likely fall in the same guidelines established by North Carolina state officials.