OPINION: It’s time for the US to decriminalize drugs 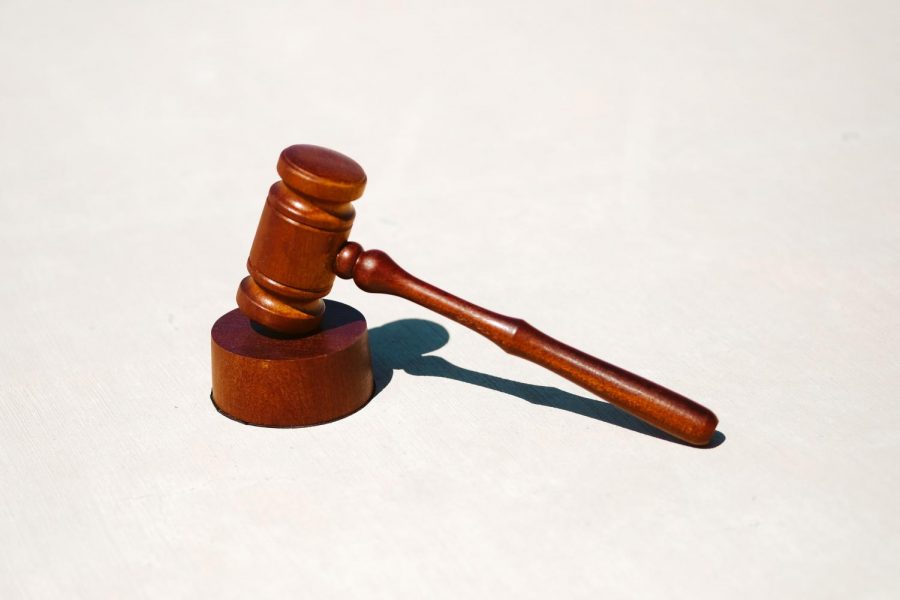 Oregon has become the first state to fully decriminalize all drugs, and even legalize one to be used in mental health treatment. Voters have just approved Measure 110, which removes criminal charges for possession of small amounts of drugs, and funds treatment services for those suffering with addiction or misuse. Rather than being penalized with high fines and jail time, individuals caught in possession of drugs will be subject to a $100 fine or be required to take a health assessment at a recovery center.

This law includes the legalization of psilocybin-based therapy for those suffering with mental health problems. Psilocybin, the active ingredient in hallucinogenic mushrooms, has been shown to dramatically help those suffering with depression, anxiety and other mental health disorders. In fact, the FDA has labelled it a “breakthrough therapy,” meaning the research indicates this chemical leads to substantial improvement in condition compared to other available therapies.

Under Measure 110, a drug treatment and recovery program will emerge. The goal of this program is to create organizations throughout the state that educate, rehabilitate and provide assistance to people who suffer from drug misuse. These government and community-run organizations will serve the community by making it a healthier and safer place to live.

The rest of the U.S. needs to follow in Oregon’s progressive footsteps in order to benefit the wellbeing of our nation. The national decriminalization of drugs would reduce mass incarceration and institutionalized racism. On a national level, this change would be a monumental step towards equality and autonomy for all.

People should not face criminal charges for using or possessing small amounts of substances. It’s entirely unjustifiable to punish someone with a criminal charge for possessing a personal amount of a drug. This is a victimless crime, therefore does not deserve jail time nor a criminal record. Decriminalizing drugs would therefore reduce mass incarceration and free up taxpayer dollars.

The War on Drugs is a prime example of institutionalized racism which could be solved by drug decriminalization. Drug-related arrests and racial discrimination by police have disproportionately affected people of color. In fact, 60% of people incarcerated for drug offenses are Black or Latino. Recent studies have shown that prosecutors are twice as likely arrest black people for drug possession than white people. Decriminalization of drugs would greatly reduce the threat the justice system imposes on ethnic minorities.

Opponents of drug decriminalization argue that it would lead to increased dependency and crime. However, this has proven to be untrue in countries that have already decriminalized. For example, Portugal decriminalized drugs in 2001 and the results have been great for the country. While drug use has remained the same, arrests, incarceration, disease and overdose has reduced significantly. In fact, drug overdose fatalities dropped from 80 percent in 2001 to 16 in 2012.

Opponents also argue that decriminalization would lead to a public health crisis and an increased rate of addiction. While some drugs are highly addictive, so is alcohol. The only difference between the two is legality and social acceptability. Alcohol is seen as being much more socially acceptable than drugs, but many fail to realize that alcohol is responsible for over 88,000 deaths every year. In comparison to alcohol, drugs are responsible for 77,000 deaths yearly, with 44,800 of those deaths caused by prescription painkillers. Alcohol is just as deadly as drug misuse, but is legal, easily and socially acceptable. If alcohol is legal, then drugs should at least be decriminalized. No one should be penalized for their choices of consumption.

It’s time for the U.S. drug policies and laws to evolve. Nationwide decriminalization is a progressive step the US needs to take to become more equitable and equal for all people. This move would ultimately benefit public health, safety and happiness.