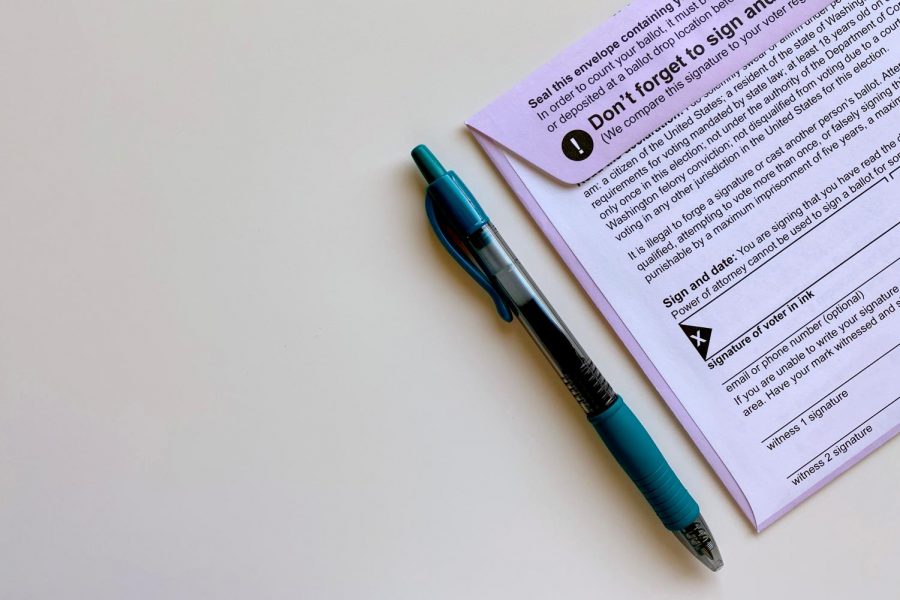 Once again, America has reached that hallowed event voters hold both sacred in their hearts and yet seem to dread all the same. One roadblock many Americans face when picking their candidates are not only deciding who to pick but deciphering what position they are running for in the first place. Positions that may read as trivial or, frankly, boring, have potentially the greatest effect on citizens.

Not only do local candidates have the greatest control over the facets of life that reach their citizens, but they are also more closely linked and beholden to their constituents. So instead of focusing on two candidates you already know, this guide is intended to give you a better glimpse not only at who you are voting for, but what they are running for.

Check out The Seahawks voting guides for state and local offices as well.
US Senate:
Thom Tillis (Republican):
What they say about themselves:

Per the Senators Website, “North Carolina Senator Thom Tillis is committed to preserving the American Dream for younger generations and supports commonsense policies that will generate economic growth and opportunities for working families.”

What their record says, fact checks
Cal Cunningham (Democrat):
What they say about themselves:

Per the Candidates Website, “Growing up in the small town of Lexington, Cal learned what it meant to serve from the church youth group leaders who took him on service projects in Appalachia. Working on the family brickyard, Cal learned the value of hard work and the dignity that comes with a job. At the foot of his father, a small town lawyer who took on his neighbors’ causes as his own, Cal learned that, oftentimes, justice requires a fight. And at Fort Bragg and abroad, the paratroopers, Reservists and special operators Cal served with in the Army taught Cal a deeper form of patriotism and honor.”

What their record says, fact checks
Shannon W. Bray (Libertarian):
What they Say About Themselves:

Per the Candidates Website, “Shannon believes that our elected officials should operate at a higher standard. While we should expect differences of opinion, compromises can be made when you treat people with respect and you conduct yourself to the highest standard. Our leaders should never lie to us and we need to hold them accountable when they do. They work for us! If elected, Shannon Bray will work for you and, in doing so, always represent the office with character, integrity, and respect.”
Kevin E. Hayes (Constitution):
What they Say About Themselves:

Per the Candidates Website, “North Carolinians’ need a US Senator that will hold fast to the Constitution and fight for everyone’s rights. These rights are not man-made, but God-given rights that should not be infringed upon.”
US House of Representatives District 7
David Rouzer (Republican):
What they Say About Themselves:

er the Congressman’s Website,  “David Rouzer developed his work ethic working the summers on his family’s farm just outside of Four Oaks, North Carolina; his moral values growing up in a Christian home and attending Sunday school and church; and his legislative acumen under former U.S. Senators Jesse Helms and Elizabeth Dole. David currently serves in the United States Congress representing North Carolina’s 7th Congressional District. His most recent work was primarily focused on helping small businesses with marketing and sales through his consulting business, The Rouzer Company. He also formed R&C Distributors, LLC, as a side business and umbrella for fleet-related products.”

What their Record Says: https://davidrouzer.com/issues, https://rouzer.house.gov/priorities, https://clerk.house.gov/members/R000603
Christopher M. Ward (Democrat):
What they Say About Themselves:

Per the Candidates Website, “ The work ethic he learned in the tobacco fields of Columbus County carried Ward to graduate top of his class from Tabor City High School. Equipped with a passion for learning, Ward then went onto North Carolina State University where he studied Nuclear Engineering, the only program of its kind in the state. After graduation, Ward began to work in the pharmaceutical industry before finding his way back to the classroom, only this time to obtain his Masters in Organizational Change and Leadership from Pfeiffer University. Currently, Ward works to bring new drug products to market in the pharmaceutical and biotech industries while also owning a small local real estate business.”