Media privacy is still a growing concern, but you can’t really do anything about it 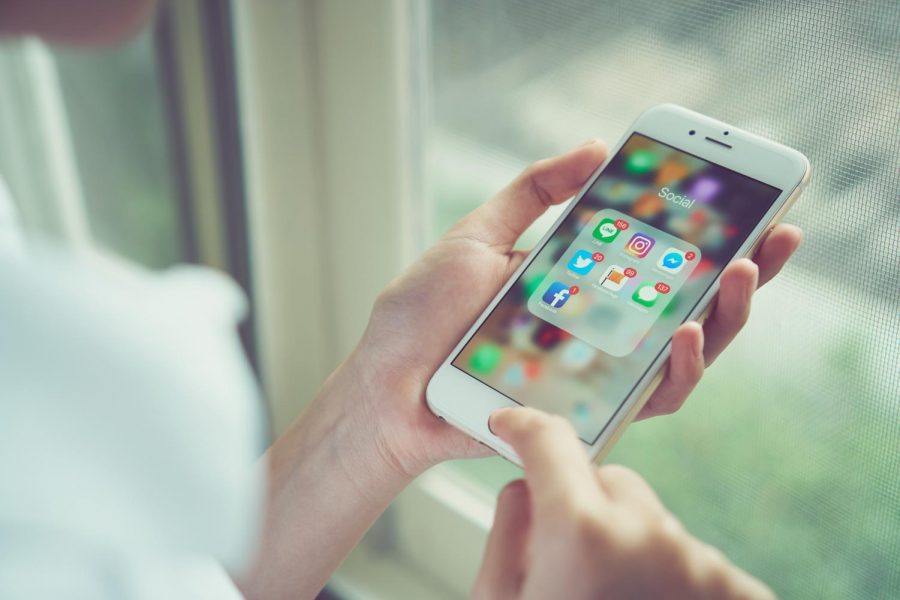 With the rise of dependence on technology, new concerns arise every day about how it affects us.

While not everyone is concerned about robots taking over the world, some people express concerns that companies are using technology to take advantage of their privacy— while others believe this is just some wild conspiracy.

The phenomenon that is “media privacy” has been around for as long as social media itself. Today, information is collected on social media sites in ways that might not be obvious to social media users.

Pew Research Center, a nonpartisan fact tank that informs the public, has studied the spread and impact of social media since 2005, when just 5% of American adults used the platforms.

Now, about seven-in-ten American adults (69%) report they use some kind of social media platform. The growth has come across all demographic groups and includes 37% of those ages 65 and older.

There is no question about the benefits that come with using social media platforms: people can stay in touch with their friends and family, participate in political activities, keep up with the new and perform job related activities. Teenagers are also likely to report that social media is important to their friendships and romantic relationships.

While the benefits of social media are numerous, Pew Research Center studies have shown that people are anxious about the collection and security of their personal information.

A 2014 survey found that 91% of Americans “agree” or “strongly agree” that people have lost control over how personal information is collected and used by all kinds of platforms.

Another survey from last year found that only 9% of social media users were “very confident” that social media companies would protect their information.

Surprisingly, the people that believe that there is no privacy when it comes to social media, usually do not stop using these platforms. This is because people often find it hard to disconnect, because so much of modern life takes place on social media and the internet itself.

Some social media privacy advocates say that some of the biggest tech companies, including Facebook, appear to be creating profiles of non-users simply by capturing all the data that flows through the network on a regular basis.

If there isn’t currently a way to 100% guarantee your personal information is hidden, then that might open the door to future agencies taking advantage of that information.