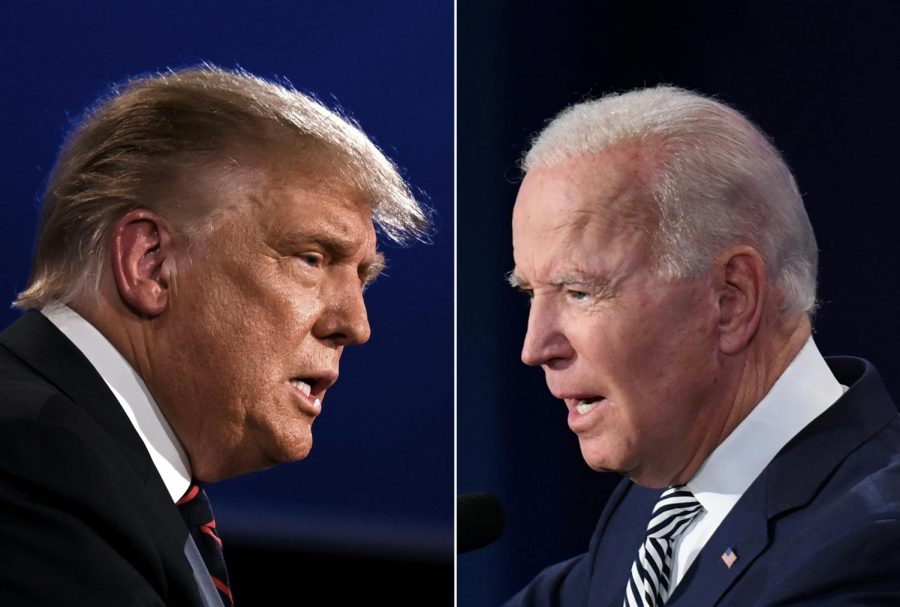 In an unprecedented move, the Commission on Presidential Debates (CPD) canceled a presidential debate amid fallout from President Trump’s positive coronavirus diagnosis. The CPD announced on Oct. 8, it would move the Oct. 15 Town Hall debate to a virtual platform out of an abundance of caution for all participants.

They soon found themselves in the middle of a firestorm between the two campaigns.

Bill Stepien, Trump’s campaign manager, shamed the CPD for making the move to protect Biden after what he perceived as a loss for Biden on the first debate.

“For the swamp creatures at the Presidential Debate Commission to now rush to Joe Biden’s defense by unilaterally canceling an in-person debate is pathetic,” said Stepien.

“Donald Trump clearly does not want to face questions from the voters about his failures on COVID and the economy,” said Kate Bedingfield, the Biden campaign communications director.

She stated that Biden would find an alternate venue on that date to take questions from the American public.

“I’m not wasting my time on a virtual debate, that’s not what debating is all about,” said Trump in his first interview since leaving the hospital. “You sit behind a computer and do a debate it’s ridiculous. Then they cut you off whenever they want.”

In the same interview, the president went on to say that the moderator was a “never Trumper” and that they were protecting Biden from him like everyone else does.

The CPD is responsible for conducting presidential debates; this includes research as well as organization to ensure “high-quality, educational debates” during electoral cycles in the US and abroad.

The first presidential debate took place in 1960 between John F. Kennedy and Richard Nixon. This was also the year of the first virtual debate that was broadcast live on CSPAN, with Kennedy transmitting from New York City and Nixon from Los Angeles near their homes. This was seen as a technological feat and a huge success for live television.

According to the CPD, “The viewership of the presidential debates is significantly greater than any other political programming. From 1988-2016, the CPD’s debates have attracted audiences between approximately 35 million and approximately 100 million viewers, excluding viewership after the live broadcast. In 2016, about six-in-ten voters (63%) said the presidential debates were very or somewhat helpful in deciding for which candidate to vote.”

After the cancellation, the Trump campaign continued to insist that Biden debate in-person, doubling down on their rejection of a virtual format. Trump stated he was cleared by his doctors and tested negative for the coronavirus several times, but the Biden campaign has continued on its path toward a separate town hall event to air on ABC on Oct. 15th at 8 p.m. moderated by George Stephanopoulos.

The Trump campaign, looking to compete for viewers came to an agreement with NBC; he will conduct a separate town hall event at the same time tonight.