Thalian Hall to reopen as a movie theater 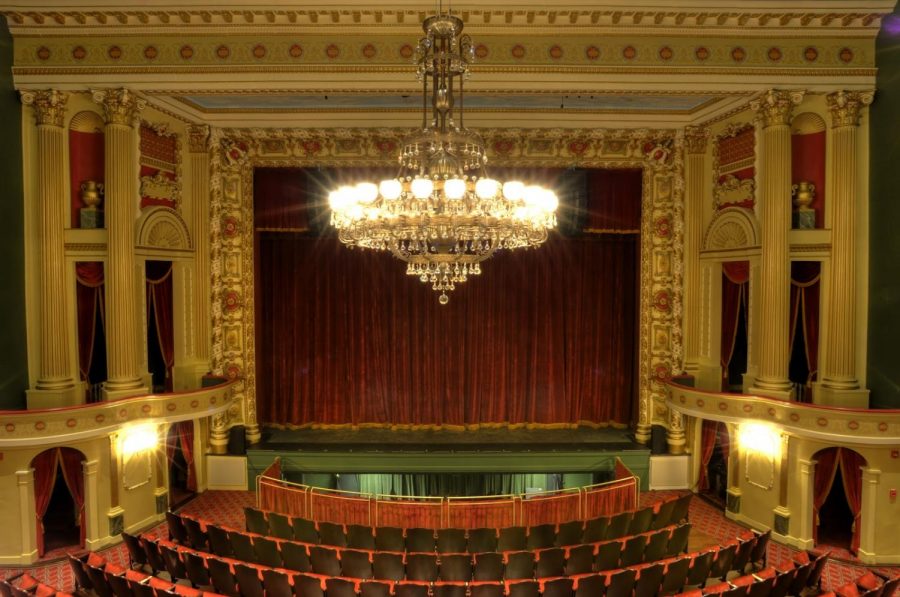 Along with traditional multiplexes, Thalian Hall closed their theater in response to the COVID-19 pandemic. After the implication of phase 3 in North Carolina, Thalian Hall has made the decision to relaunch Cinematique, a screening of artistic and international films, complete with necessary safety precautions.

The film screenings are on Mondays, Tuesdays and Wednesdays and audiences can enjoy the comforts of the Hall’s expansive theater and concessions—including coffee from Port City Java, beer and wine. To practice safe social distancing, Thalian Hall is implementing a policy of reserved seating by limiting the max amount of patrons to 100 per showing. In addition, the temperature of each person will be checked upon entry, and masks are required until they are seated. Tickets are $7 plus fees and can be purchased online here.

Since its opening in 1858, Thalian Hall has been a historical monument for the city of Wilmington as well as a premier location for theatrical events: besides their annual slate of stage plays,  they’ve traditionally screened films as far back as 1996.

Thalian Hall is choosing to reopen the Cinematique specifically because of how confident they are in their safety protocols. In an interview with WWAY News, Thalian Hall executive director Tony Rivenbark stated that they purchased equipment capable of heating steam up to 400 degrees, effectively killing the virus before it can linger in the room.

Last week, Thalian Hall played a comedy titled “The Trip to Greece.”  This week, they’re playing a Liam Neeson-starring drama called “Made in Italy,” with “The Personal History of David Copperfield”  and “On the Rocks” playing in the respective weeks preceding it. All of these films are well-received art films that have garnered some awards buzz over the course of the year.

The reemergence of the Cinematique program is an exciting proposition for moviegoers, especially because of the slow pace at which traditional multiplexes are reopening. Not only this, but the Cinematique tends to play films that do not receive a wide release in those multiplexes. Either way, it’s a win-win for moviegoers, and one couldn’t imagine a better theater to see these art films than Thalian Hall.