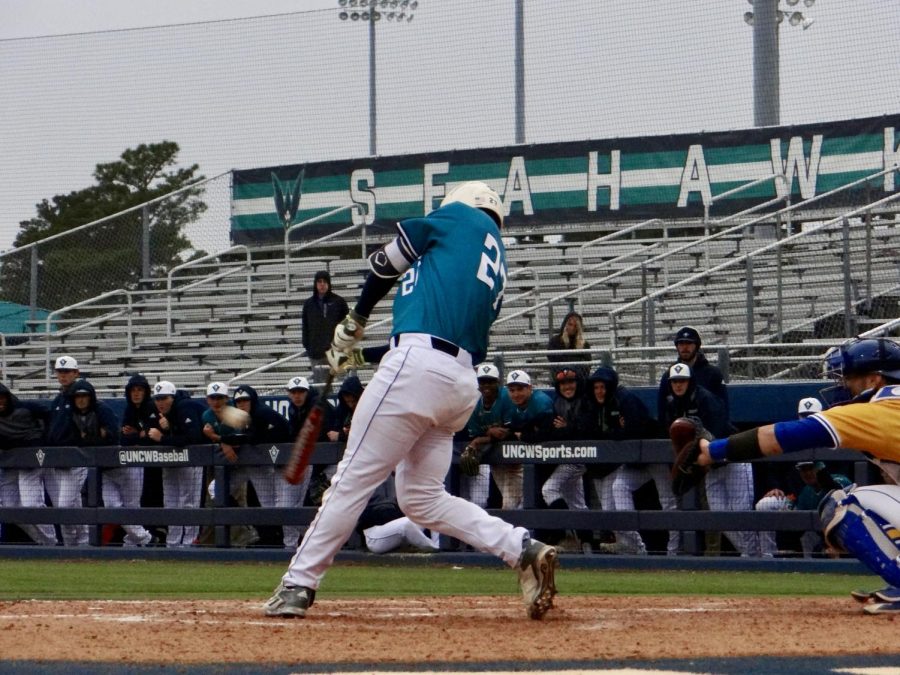 WILMINGTON – The Minnesota Twins (26-17) hosted the Detroit Tigers (18-21) on Monday, Sept. 7. Former UNC Wilmington catcher, Ryan Jeffers, handled the duties behind the plate and batted ninth in the lineup. The rookie went 2 for 3 on the day including his first major league home run in the third inning.

Jeffers’ 437-foot blast came courtesy of a 93-mph sinker from Tigers’ pitcher, Michael Fulmer. Jeffers took the low and in pitch to straightaway centerfield, boosting the Twinkies to a 1-0 lead. Similar to his debut back in August, Jeffers was a source of early offense for the Twinkies.

Jeffers is now hitting .265 in the majors with a .234 OBP (on-base percentage) after playing 16 games for the Twins. One area the youngster will focus on moving forward will be plate discipline. Jeffers has struck out 13 times in 34 career at-bats at the major league level.

Minnesota has won six of their last seven games and is currently one game out of a first-place tie between the Chicago White Sox (26-15) and Cleveland Indians (26-15). The Twins have 17 games left in the shortened 2020 season to take over first place in the American League Central Division.

Currently, the Twins are the seventh seed in the American League playoff picture. If the 2020 playoffs started today, Minnesota would take on the Cleveland Indians in the first round. The Twins will visit St. Louis to take on the Cardinals in a doubleheader on Tuesday, Sept. 8.