6 Women in politics you should know 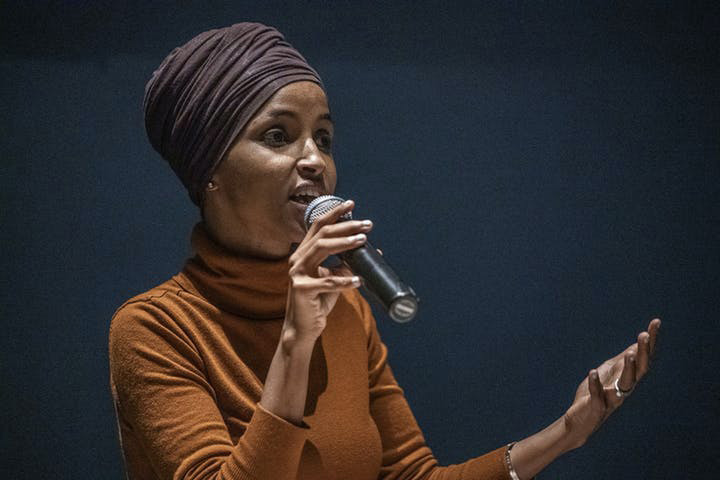 According to the most recent data analysis by the Center for American Women and Politics (CAWP), more women are running for political offices now than ever, with women-of-color, in particular, running at an all-time high. The trend is a gulp of fresh air in a political climate marked by racism, pandemics, and Twitter brawls. Even though each of the women who are running or currently hold a political office has her own agenda, it’s refreshing to see Congress inching toward better representation of the American people. Here are six women, in particular, to keep an eye on during these turbulent times. None of these introductions are meant to be the full picture. Each woman has her own backstory, complete with scandals, backlashes and bullying that are worth the exploration.

Ocasio-Cortez is an obvious forerunner in American politics that you’ve perhaps already heard of and if you haven’t, Rep. Ocasio-Cortez, known as AOC, is a force to be reckoned with. After shockingly winning in the New York Primary of June 2018 against powerful Democrat Joe Crowley, AOC became the youngest woman ever elected to Congress at 29 years old. Since her election, she’s gained national popularity and a reputation for her sharp wit and ferocity. Popular amongst Millenials and younger generations of voters, AOC has made politics more accessible and understandable for her consistent updates, platforms, and Q&A sessions on social media. AOC is known for her advocacy for Medicare for All, the Green New Deal and the abolishment of ICE.

This one is also a bit obvious, though perhaps you were unfamiliar with Harris before Joe Biden announced her as his VP pick on August 11. Harris was elected to the Senate in 2016, the second African-American woman to do so, but before that, she served the state of California as the Attorney General and established her reputation as a forward-thinking, zealous politician. Since her election to the Senate, she’s caught the public eye for her stance on countering gun violence, her prosecutorial, nerve-inducing form of questioning and her attempted presidential campaign for the 2020 election.

Before her induction to the House of Representatives and her current seat in the Senate, McSally was a pilot in the United States Air Force at age 22 where she became the first female US fighter pilot to fly in combat and retired as a full Colonel. During her time in the Air Force, she notably sued (successfully) the Defense Secretary for requiring American servicewomen to wear an abaya whenever they went off-base. McSally was elected to the House of Representatives in 2014 and has since been elected to the Senate.

Breed was raised by her grandmother in the public housing of San Francisco amidst poverty, crime, drug abuse, and inequality. Her career is dedicated to the reconstruction of San Francisco’s bleak social justice problems, ones that have been deemed fixed or permanent. Since her election Breed has worked tirelessly to solve rates of homelessness, drug trafficking and the crippling housing crisis in which she grew up. Her term is historic, not just for the powerful change she’s inflicted in San Francisco, but for the fact that she is the mayor in the first place: the mayors of America’s 14 biggest cities are all men and mostly white.

Stefanik was elected to the House of Representatives in 2014 at age 30, the then youngest woman ever elected to Congress. During the midterm elections of 2018, the GOP had only two women elected to the House. A stark comparison to the 30 plus women welcomed by the Democratic party. Since then, Stefanik has made it her mission to push for the empowerment and election of Republican women.

Born and raised in Somalia, Omar’s political career (and her life in America, because we are still very much discriminatory to African asylum seekers and Muslim practicing women) has been marked by bullying. Despite the backlash, Omar has worked to create a platform that advocates for a better living wage, universal healthcare, and updated immigration policies. Her career is marked by an earnest desire to enrich communities across the nation and her hopeful optimism, something we don’t see in Congress all too often.