OPINION: In defense of Trump’s actions against TikTok 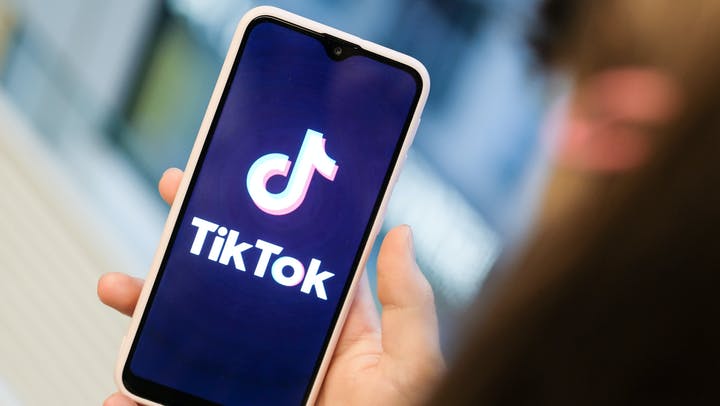 The fight over the future of the video-sharing app TikTok is unwinding globalization.

If all your friends jumped off a cliff, would you do it too?

In such a scenario, I would say no. Most others would, too, because the safety risks of jumping off a cliff are very obvious. This activity has been considered dangerous since humans first walked the Earth.

But now let us complicate it a bit.

What if your friends were involved in something questionable, but the risks are not completely direct, such as using an app that, despite its popularity, is subject to control from a questionable and potentially hostile regime on the other side of the planet?

I would also say no, but that decision would be much harder.

I personally do not use TikTok, but I struggled to comprehend just how risky the app is. The other day, I even started a live video on my Instagram in which I strongly argued against a ban on TikTok, claiming unprecedented free-speech violations and slamming the president for attempting to parent our children. At one point, I even argued how the core tenets of the Republican Party include small government and individual rights and that Trump was violating those principles.

But my rant left out one important detail: safety.

While the United States needs to continue respecting citizens’ personal freedoms, those freedoms are useless if safety and security are in jeopardy. Sometimes we need to restrict some freedoms, like the ability to use a controversial app, in order to protect more critical freedoms, like the right not to be surveilled by a rogue regime. Which is why President Trump was right in issuing an executive order banning TikTok from American app stores, effective in 45 days, unless an American company like Microsoft is willing to buy users’ data.

The Chinese Communist Party’s surveillance is not the only danger in continuing to take no action on TikTok. The regime has used Americans’ data for decades to perpetrate cyberattacks in the country, writes Fox News. But at the same time it is worth iterating that the people of China are completely innocent and that their tyrannical regime is the only thing in the country worth punishing.

At this point, another strong argument for banning TikTok in the United States has emerged: punish the Chinese regime for its long list of cybercrime.

But there are a lot more misdeeds for which they need to be held accountable. The list, according to CNET, includes efforts to impose new “national security” laws intended to suppress freedom in Hong Kong, Holocaust-level persecution of Uighur Muslims and the Communist Party’s “unlawful” expansion in the South China Sea.

At the same time, however, an immediate total ban of the app would be impractical.

Over 80 million Americans use TikTok, some of whom are prominent influencers or use it for business purposes. Such action, they argue, would upend their daily lives and social or financial stability. Thankfully, though, President Trump is attempting to seek a middle ground by pushing an American company like Microsoft to buy TikTok’s user data. The tech behemoth has said that discussions on a deal to buy the data will be completed by Sept. 15, five days before the end of the grace period.

The United States is not the only country to acknowledge TikTok’s growing security risks. India has already fully banned it while several other nations from Australia to the European Union have issued stern warnings against it. This app has become much more dangerous recently. And it is about time for the U.S. to do something about it.