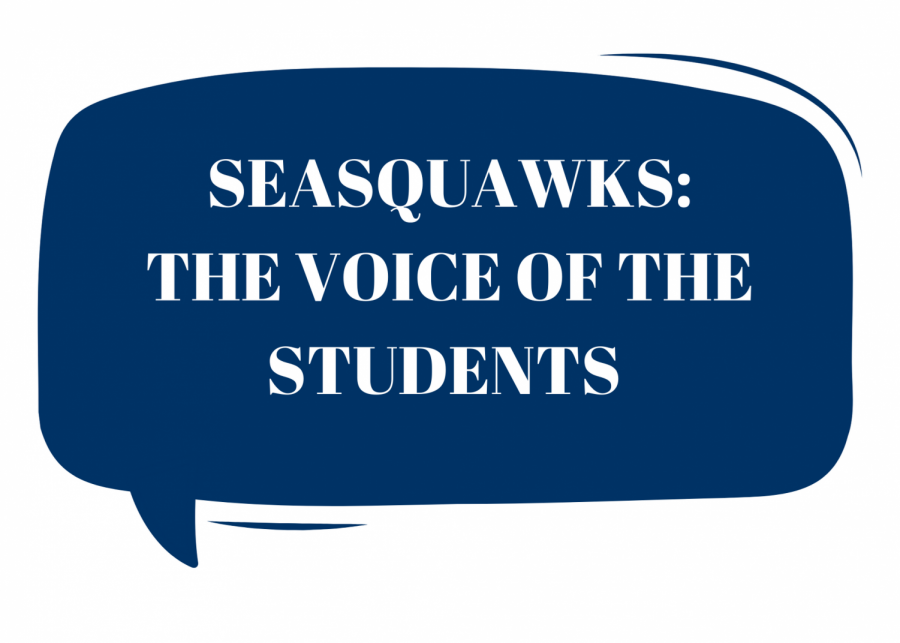 In the past couple of days, The Seahawk has reached out and received many emails and statements from UNCW students and alumni in regard to sociology and criminology professor Dr. Mike Adams and the inappropriate ways he conducts himself online. Given the multitude of statements, we received many that could not make it into our stories. We decided to release them as apart of our SeaSquaks column which features student’s voices on various topics. We will update this article as more people come forward.

The Seahawk would like to thank all those who have reached out.

“Mike Adams’ views and statements are not just controversial, they are specifically harmful and violent. I signed the petition to advocate for him to be fired, but what I also want to know is why UNCW does nothing to account for his violence? Why is he allowed to share others’ private information publicly without incident? And, why does someone so hateful and biased teach criminal justice? Where is the justice in allowing Mike Adams to continue teaching and inciting violence at UNCW? As a female, I feel unsafe and less welcome on a campus where professors are allowed to behave this way. Mike Adams should be held accountable to his violent and unprofessional behavior, and I feel the only appropriate action at this point is to remove him from the UNCW community, whatever may be the cost to remove a tenured professor.

“[I] will be not only seeking to have Mike Adams removed, but also the complicit chancellor, who is enabling this abhorrent behavior around impressionable minds. My Dad was a trustee, AP Carlton, and if he were still here today he would have insisted this guy be removed, and he would have had the ass of anyone else that was willing to stand up for this trash. I’ve emailed the chancellor my FB post verbatim, calling for Adams to be fired, and possibly petition to have him removed as well if he fails to act…and then I emailed all of the trustees the same post letting them know, additionally, that we will then find out who is next.” — Troy Carlton, UNCW alumni