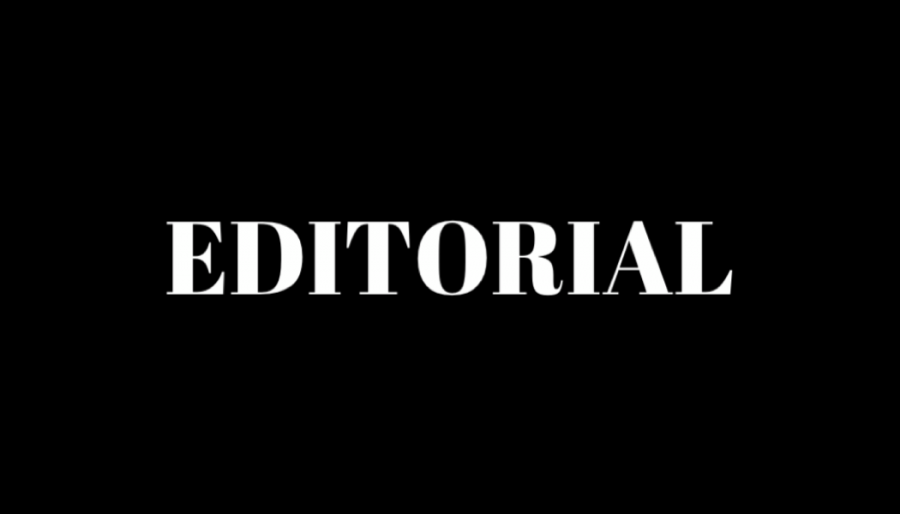 The Seahawk Editorial Board

This phrase first entered our national consciousness as Americans in 2014 after the death of Eric Garner, who died of suffocation from an NYPD officer’s chokehold. The video of Garner pleading with the officer to release the chokehold, repeatedly saying “I can’t breathe,” as he struggled to free himself from the officer’s grip. It horrified people across the country and sparked weeks of protests.

Six years later on May 25, news broke that George Floyd had died in police custody after a Minneapolis Police Officer held Floyd to the ground with a knee against his neck for nearly nine excruciating minutes. Witnesses, as well as the videos documenting the incident, report that Floyd repeatedly warned, “I can’t breathe,” and cried out for his mother. Three other police officers stood by and watched, complacent.

The official story was that these men were allegedly resisting arrest, but Black Americans know the truth: they were targeted because they were Black.

From the institution of slavery, to Jim Crow laws, to police brutality overwhelmingly only experienced by non-White citizens, our country, our state and our city are built on the smothering of Black voices; this cannot be denied.

Our city of Wilmington is home to the only successful political coup in American history, and it began with the burning of a Black-owned newspaper by members of the Klu Klux Klan. When UNC Wilmington first opened, it refused to enroll Black students, a legacy of exclusion which still haunts our community.

But denying voice to the silenced is not what journalism is meant for. This is why we, the editorial board for The Seahawk, stand together to say that we assert that Black Lives Matter and that we support the Black Lives Matter movement and protests.

We believe that it is not only our duty as student leaders within a predominantly white university but also as Americans and fellow humans to call for the fair treatment of Black Americans. Existing as Black should not be a walking death sentence.

We recognize that we are not exempt from the effect of silencing Black voices. Our current editorial staff is majority White, and this will undoubtedly impact our coverage and perspective. However, we hold that we do not mean or actively intend to overpower the voices of Black individuals—we instead aim to use our position as the voice of the student population to amplify these issues to a larger audience, and such a goal is always a work-in-progress.

In this vein, we urge UNCW to more clearly and explicitly state their support for their Black students, instructors, and faculty members now more than ever. Now is the time for our university to own up to its statements of valuing diversity and community engagement by putting these ideals into action themselves. We must recognize it as necessary that the university as a whole puts weight behind their words of support they deployed to recruit students of color before abandoning them to their own devices. As a predominantly white institution in an area still bleeding from nearly three centuries of racial injustice, we have a duty to our Black students and faculty to support them in times of crisis and great upheaval with more than pretty words.

We also urge you, our non-Black readers, to educate yourselves on these issues and show your support. Now is the time to go beyond retweets and sharing quotes on Facebook; now is the time for action. To say that Black Lives Matter is a call to protest this systematic inequality, to point out racism where you see it happen, to educate yourself on these issues, and to donate to Black community organizers and protesters if you can.

As the protests continue, many news outlets and pundits call back to a particular quote by Dr. Martin Luther King, Jr.: “a riot is the language of the unheard. And what is it that America has failed to hear?”

The answer may be simpler than you think: Black Lives Matter.

If you are interested in participating and supporting the BLM movement, check out these resources.