‘The Invisible Man’ offers a thrilling escape despite COVID-19 setbacks 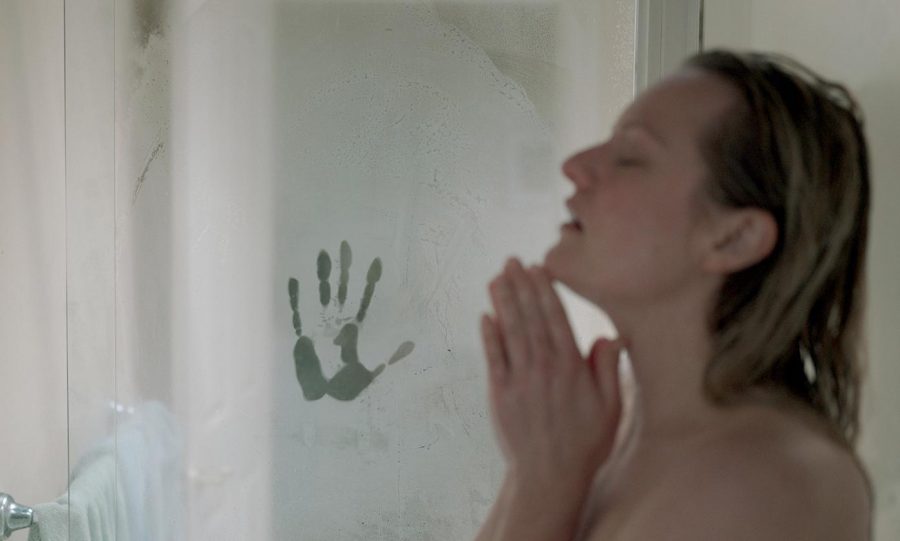 Elisabeth Moss faces off against an unseen antagonist in "The Invisible Man."[Universal Pictures]

“The Invisible Man” has an interesting history in the world of entertainment. Originally, it was published as a novel in 1897 by H.G. Wells, who is often remembered as the father of science fiction. In 1933, the first film based on the novel came out, with a sequel arriving in 1940, followed by a parody of the series that same year. An absurd number of adaptations arrived in the following years, the most recent of which were “Hollow Man” and “Hollow Man 2,” both of which received awful reviews. In 2016, the project was revived with Johnny Depp cast to play the titular role and David S. Goyer on board to produce the screenplay as part of a new Universal Cinematic Universe based on classic monsters created by the company from 1920 to 1950. After the failure of the 2017 “The Mummy” remake, plans for the universe fell flat, setting the stage for this film, which feels incredibly detached. Needless to say, Johnny Depp and David S. Goyer have nothing to do with the 2020 release, there is no cinematic universe planned and COVID-19 has shaken the film industry to its core.

Elisabeth Moss (“The Handmaid’s Tale,” “The Kitchen”) stars as Cecilia Kass, a woman who has been mercilessly abused by her narcissistic and excessively rich husband, Adrian Griffin, played by Oliver Jackson-Cohen (“The Haunting of Hill House”). The film opens with her drugging him, then sneaking through the house. Her performance is traumatized and tense, providing a degree of realism that is

Elisabeth Moss as Cecilia Kass in “The Invisible Man,” written and directed by Leigh Whannell.USA

uncomfortable to a degree and rarely expected from the average horror movie. Her acting is phenomenal. Her character seems to consist of someone who has been damaged to the point where everyone around her assumes she is unstable, leading most of the characters in the movie refusing to believe her when the invisible being begins to wreak havoc on her life.  There are not really any flashbacks of the abusive relationship; Moss’ acting says everything that needs to be said, which certainly says a lot about her ability.

The duality between Moss’s acting ability and the script is interesting, in that much of what she does falls under the categories of predictable, short-sighted and downright dumb, playing right into every horror trope ever. If there is a strange noise in the attic, you bet that Kass is going to go and investigate it. Parts like that will undoubtedly prompt some eye-rolls from viewers expecting something beyond average horror tropes. It serves together to make the writing feel much lazier than the film deserves, considering that the standout moments in the script really stand out, namely a dinner scene involving a knife and a jumpscare. However, the horror is not in the traditional sense. Instead, the horror is in the fear and dread of an abuser or a stalker (but there is one specific jumpscare halfway into the movie that ticks all of the boxes as far as effectiveness). It is not only the anxiety of uncertainty but the anxiety of expectations. The invisible man is not terrifying because he might or might not be there; he is terrifying because you expect him to be there.

From a cinematography standpoint, there is a lot that excels. There are often moments where the camera is stationary and focuses on a character doing a menial task, only for the character to leave the frame, prompting a special kind of anxiety that makes your eyes search the background for clues. It is somehow reminiscent of the “Paranormal Activity” movies, where you would be forced to search the background of each scene for subtle clues that a demon was lurking around. Towards the end of the film, there was a really intense fight scene where policemen are being rag-dolled by the invisible man, with some excellent motion tracking camera work as opposed to the jump cuts that would traditionally make up similar sequences.

All in all, “The Invisible Man” is a film that carefully toes the line between being a thought-provoking, powerhouse of an artistic horror movie and conversely being just another generic horror. Its weaknesses lie mostly in the typical cliches of horror, while its strengths come with Moss’s acting, the cinematography and subversion of expectations. 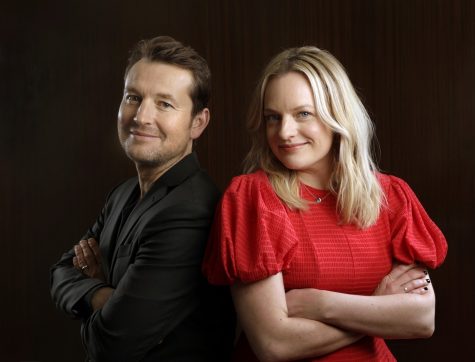 Unfortunately, Universal Pictures unexpectedly chose possibly the worst time of the year to release “The Invisible Man,” seeing as Regal Cinemas, AMC Theatres and Red Cinemas announced on March 17 that they would be closing temporarily due to COVID-19. However, since its release on Feb. 28 in the United States, it managed to make $122.7 million at the box office on a $7 million budget.

Noting the worst weekend of the past 22 years, Universal announced that several of its films would be moving to online platforms at an affordable price as soon as March 20, “The Invisible Man” included. This spells an interesting turn in the history of cinema, with more movies such as Martin Scorcese’s “The Irishman” and Noah Baumbach’s “Marriage Story” going straight to streaming and still turning a profit. What’s stopping more companies from choosing the release cycle of “The Invisible Man,” regardless of pandemic crises? Could this bring about the death of traditional movie theatres? Is the film industry about to change? We will have to see.