Dubbed vs subbed: which is better? 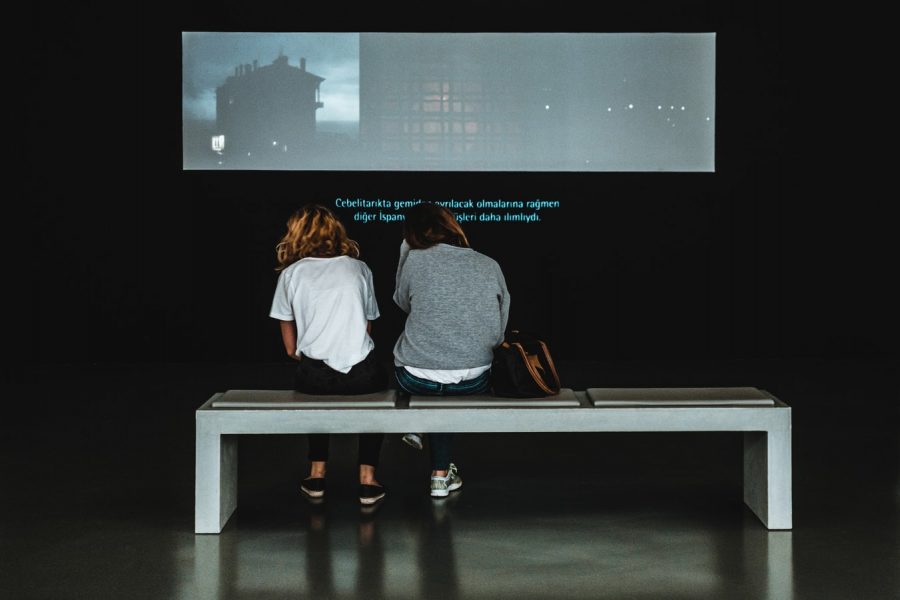 The South Korean comedy and thriller “Parasite” is getting great success and took home four awards at the 2020 Oscars in addition to other award recognition. The success of this non-English spoken film has sparked the debate of viewers’ preferences on their international film- and TV-watching experiences—the debate about watching international movies with dubbing (dubbed) or subtitled (subbed).

“Parasite’s” director Bong Joon-ho alluded to the rising of this debate during his four acceptance speeches during the Oscars, where he mostly spoke in Korean and had an English translator.

I will be the first to admit I have not watched too many international films. Not out of reluctance or anything, but due to lack of accessibility and knowledge until recently.

Unless international films are getting a lot of buzz like “Parasite,” “Roma” or “Okja,” then I probably will not watch, simply because I am unaware of them. This is something that I and other moviegoers like myself need to work on—exposing ourselves to more international films because they are all out there.

I tried watching “Roma” on Netflix, but it was hard for me to follow the storyline. I watched the subbed version of it and struggled to watch the Spanish-to-English subs while watching the actors’ expressions. I ultimately gave up because trying to do those two things made it hard to keep me focused.

Anime is a more popular form of international programs that I have found people have been more inclined to watch, thanks to streaming services like Netflix, Hulu, Funimation and cable network channels like Adult Swim.

Until recently, I also was less than inclined to watch anime because I did not think it fit my style, and I was definitely someone who had stereotypes about it and the people who watched it.

Over 2.18 trillion (Japanese yen) in revenue was brought in 2018, both domestically and internationally from the Japanese animation industry in per Statista.

This only further highlights how many people consume anime programs.

I am currently watching “My Hero Acamedia” on Hulu, and I felt more inclined to watch it because it offers a dubbed version. The dubbed version allows me to have an easier viewing experience as I do not have to worry about looking back and forth between the animation and subs and not feeling like I missed something. This is also why I have not started watching the fourth season yet, because Hulu has only released the subbed version, but you can bet as soon as the dubbed version is out I will be on it.

One Youtuber user, “SnowyWolborg,” commented on the video Subbed vs Dubbed Anime – Is One Better? that some dubbed voices can be off compared to the character.

Specifically, the voices used for dubbed versions can also seem unfitting for the characters, especially if you are used to watching and hearing the subbed version where the voice castings can be more better suited for that character. You might have a really buffed-out anime character and the original voice cast fits them well, but the dubbed voice might not sound like some who had not quite reached puberty.

Another YouTube user, “ThatAfroGamer,” commented, “I grew up watching the dubs, why would i [sic] want to read and not understand what the characters are saying. Sometimes the Japanese versions just seem too exaggerated to me.”

Other users added to this, by noting if they wanted to read then they would just read manga—which typically inspires or gets turned into anime.

Although, I am aware of people around me like my friends and boyfriend who overtime of watching the subbed version have become just as accustomed to watching either version. It all comes back down to the level of your exposure to foreign films and TV.

If I made more of an effort to watch subbed content, then I could myself eventually not having a preference and being able to watch either happily.

Whether you are watching an international film or TV program dubbed or subbed, it is fair to say we need to expose ourselves to more of these types of media, just because they are not in English does not mean they are not good or worth watching.

How do you prefer your international film and TV viewing experience? Answer in the poll below.