Humans of the Dub: a true nature lover 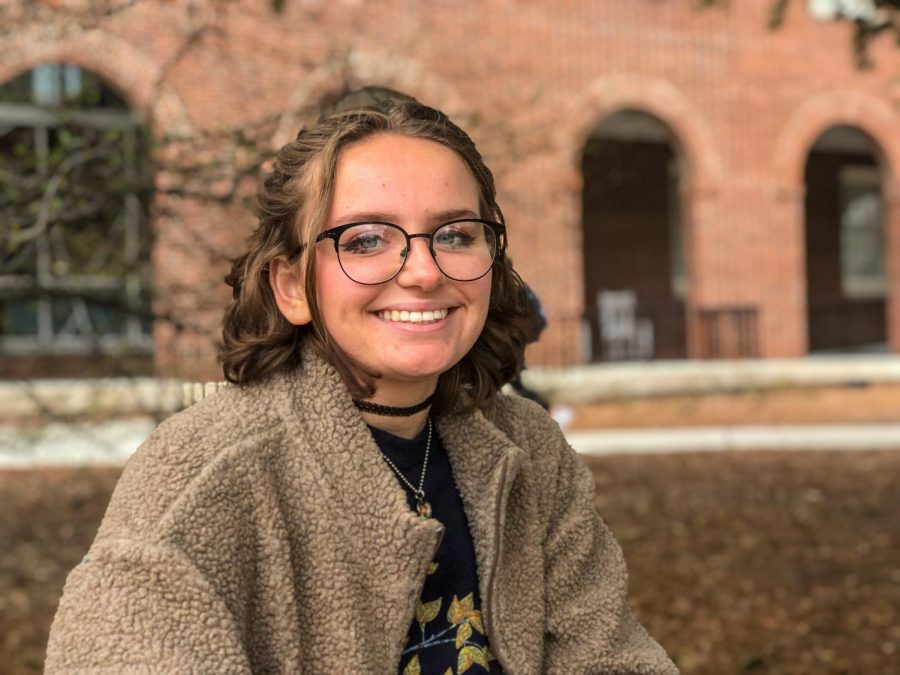 Do you consider yourself a nature lover?

Yes! I love being around nature. It’s so peaceful. I love looking at the different things around me when I’m in nature too like the different animals and plants. Even on a day like today, it’s still peaceful. On days where it’s not pretty outside, there can be a ton of people inside and that can be hectic. Nature always provides a calming environment for me.

Are you financially responsible? Or you sometimes have problems managing money?

I’m normally financially responsible, but there are definitely times where I’m not. I mainly buy a lot of books, including sketchbooks, that I don’t really need.

I do like the internet. However, sometimes people can be really negative on it and focus on the bad things. If a celebrity makes a post on Instagram, or any popular app really, people will only focus on what they don’t like about the person or what they don’t like about the post. I don’t like that aspect of it. I think people are more negative on the internet than they would be in real life because they think the person they’re commenting on isn’t paying attention. Or maybe the negative commenter has some internal issues that they’re trying to release in some way.

Describe one undeniable fact about yourself.

I’d say that I’m a positive person. I always try to look for the good in different situations and people even when the outlook doesn’t seem great. I try to focus on the smaller things that make life better.

What is the toughest decision you have had to make this year?

My friends were having an argument. It was a big deal for both sides. They both did something bad, and they were both arguing over it. They were both asking for my support, yet I couldn’t support one of them. What one of them did was awful, so I had to cut one of them off from being in my life and stop talking to them. It was difficult because they were a close friend to me.