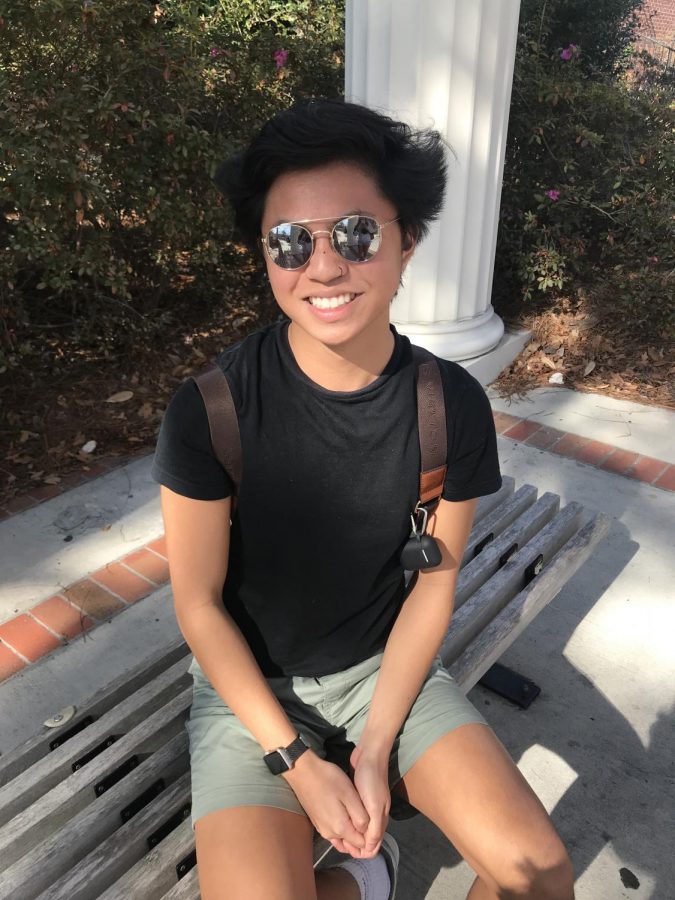 What do you want to do after UNCW?

My plan after UNCW is to go to law school, preferably in Washington D.C.

What time of law would you like to practice and why?

I would like to practice family law and immigration law. Family law is very universal. My sister worked for a family law firm before and she really enjoyed it. I would be passionate about immigration law because both of my parents are immigrants. It’s something very pressing to my life.

What are your thoughts on the current impeachment process?

I’m quite passionate about it because this is our country. Our president broke rules, but a lot of people in government are trying to beat around the bush when it comes to sanctioning what he deserves. There are hard-hitting facts that he broke laws. Justice needs to be served for our country and Constitution. We need to uphold the standings of our Constitution and what our founding fathers implemented.

As a son of immigrant parents, how does that impact what you want to see in a leader for the United States?

It’s very impactful because our leader should be upholding American standards and beliefs. If leaders are breaking the standards and getting away with it due to privilege and racial bias, it’s extremely discouraging to see from the perspective of an immigrant son. The leaders of this nation should serve as an example to all Americans and not break rules.

Do you ever see yourself going into politics after practicing as an attorney?