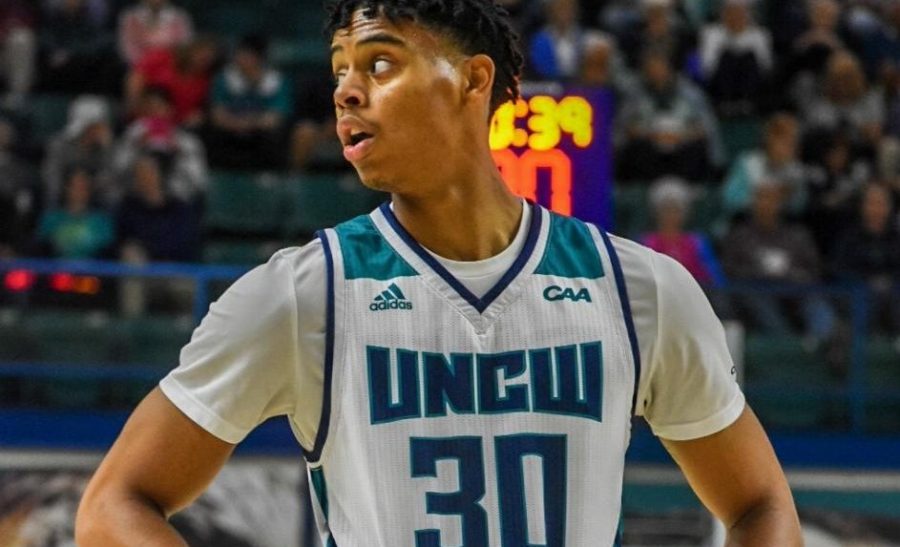 WILMINGTON — Coming off two tough road losses, UNC Wilmington makes its way back to Trask Coliseum where it remains for five of its last seven games. The Seahawks face a crucial weekend against Elon on Thursday and William & Mary on Saturday for a homecoming showdown — both teams UNCW lost to back in January.

It will be a tough road ahead, as the Seahawks are once again without point guard Shykeim Phillips, who remains sidelined after suffering a concussion last Thursday at Towson. UNCW will rely heavily, once again, on both sophomore Jaylen Sims and junior Mike Okauru. Sims led the Seahawks in scoring against Towson with 16 points, while Okauru had a monster 22-point performance last Saturday at James Madison.

“I just feel like, if we can stick to our game plan, we’re smart about it, we control pace, we control tempo, we throw the ball down to [Marten], we throw the ball down to Imajae and play through those guys a little bit…I feel pretty confident that you’re going to see the type of ball club we’re used to seeing when things are going well in Trask,” Burke said in a weekly press conference.

Playing on the glass will also be an important factor for the Seahawks’ post players. Linssen and Dodd both average 4.5 rebounds per game. They will need to see those numbers improve, especially against Elon, which is the worst shooting team in the Colonial Athletic Association (41 percent). More misses means more opportunities for boards.

Burke also touched on defending three-pointers, which the Seahawks will need to do in order to stay afloat. The Phoenix (36 percent) and the Tribe (35 percent) are both top-five teams in the Colonial Athletic Association when it comes to three-point efficiency. Elon, specifically, has relied heavily on the three this season, taking a whopping 658 shots from beyond the arc — 110 attempts more than the second most three-point prone team (JMU).

Rolling without its starting point guard will make things difficult for UNCW. However, playing in Trask with the energy of homecoming in the atmosphere should give the Seahawks a much-needed morale boost.

For any tips or suggestions, Sports Editor Noah Powers can be reached via email at [email protected] You can also follow him on Twitter @NoahPowersSH.