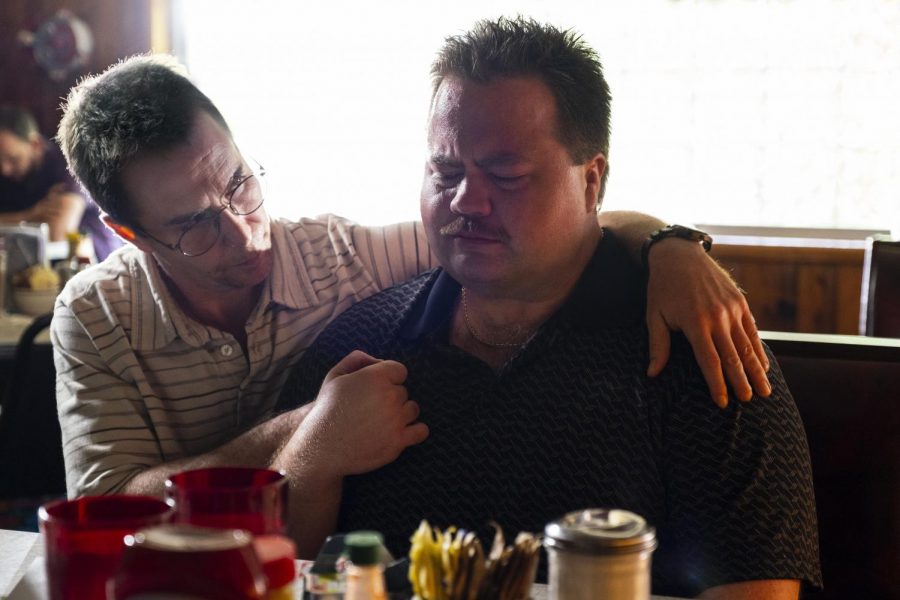 During the 1996 Summer Olympics, Richard Jewell was employed as an AT&T security guard at Centennial Olympic Park. On July 26, 1996, Jewell discovered a bomb in the park near a crowd of people watching a late-night musical performance. His discovery of the bomb saved hundreds of lives and he was originally hailed as a hero before the media turned on him just days later. They painted him as someone desperate for attention and claiming he planted the bomb so he could find it. Regardless of any guilt or lack thereof, he experienced a “trial by media” that could almost be compared to the trial of O.J. Simpson.

It has been over 20 years since these events transpired, but they are more relevant than ever. There is that infamous January 2019 Lincoln Memorial incident in which a boy with a MAGA hat smirked at a dancing Native American elder or the time Reddit wrongly accused a man of committing the Boston Bombing.

It is no secret that Clint Eastwood likes to preach a little bit in his movies; he does a lot of things well when writing and directing, but being subtle is most certainly not one of them. He has proven he loves patriotism with films such as “15:17 to Paris” and “American Sniper.” Clint Eastwood’s message this time is how the government and the media are out to hurt the common man, and this film is the perfect vehicle for him to vent that out. The film is certainly sexist with what it embellishes, with Kathy Scruggs (Olivia Wilde) sleeping with an FBI agent to get information in the film, despite no evidence of Scruggs actually doing this in real life. The FBI agent is a combination of real-life people who actually existed, so it does not make much sense why the real person, who happens to be a female, has to sleep with someone to get information. This did not happen in the real world, so why does it happen in the film?

It is pretty clear that there are a lot of politics and pieces of baggage surrounding the film, but if one is able to look past that, “Richard Jewell” is a pretty decent film.  Paul Walter Hauser plays the title character, convincingly becoming someone who is frustratingly naive but good-hearted. It helps that Hauser looks a lot like Jewell, but it becomes very hard to believe that we are not just watching the real-life Jewell deal with the media circus. He has an odd amount of sincerity in his portrayal that is downright heartwarming. Kathy Bates is Bobi Jewell, and like Hauser, her performance is just incredibly immersive, to the point where she certainly deserves an Oscar just for pure believability. I cannot help but feel like I am watching a southern woman who is proud of her son for being a hero.

Sam Rockwell plays Jewell’s witty and outspoken lawyer, Watson Bryant. Olivia Wilde’s character, Kathy Scruggs, is the only poorly written character here, with the embellishments and poetic license on real-life events turning into a cartoonish portrait of a villain that just does not feel very realistic. However, watching Hauser, Bates and Rockwell interact is worth the price of admission; their performances are outstanding.

It is a film that immerses you in a world and makes you actually care for the characters it portrays, which is more than can be said about a lot of movies. However, the slightly overbearing politics and complete assassination of who Kathy Scruggs was as a person cannot help but make the viewer feel a bit disturbed by the film. It is a movie that makes you care about a person involved in an event that has begun to be washed away by time, take it or leave it.