Nilsson one of multiple Seahawks to earn CAA honors this season 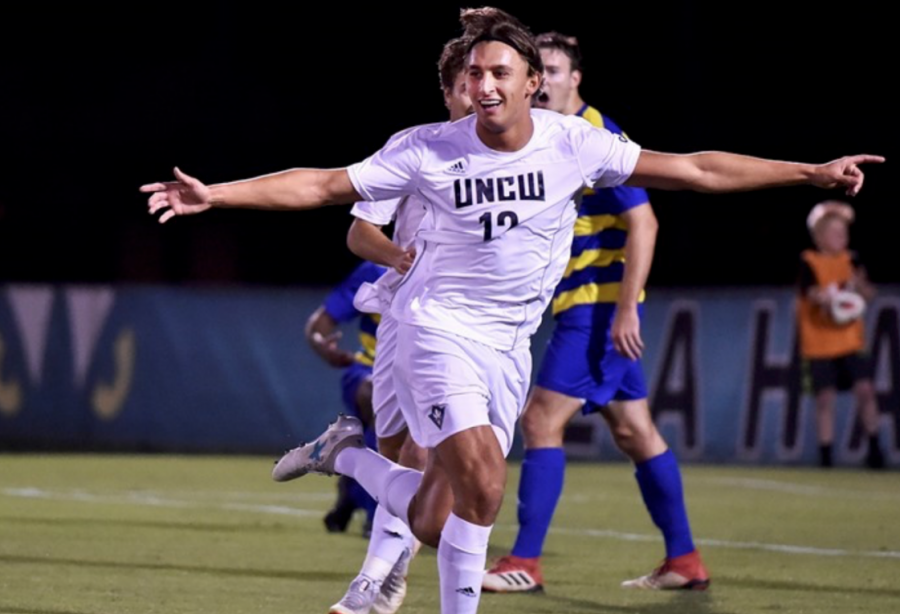 UNC Wilmington’s Wilhelm Nilsson earned Colonial Athletic Association Defensive Player of the Week honors for the week of Oct. 28 thanks to his performance in the Seahawks’ 3-1 victory over Drexel on Saturday. He played all 90 minutes, helping the team to secure the regular season conference title.

Nilsson scored his first goal of the season in the match’s 73rd minute off a pass from fellow senior defender, Danny Reynolds, giving UNCW security with a two-goal advantage.

“Wilhelm, along with our two other seniors, Mark Lindstrom and Danny Reynolds, is marshalling our defense and allowing teams few opportunities,” coach Aidan Heaney told UNCW athletic communications. “His goal to clinch the win Saturday against Drexel was key and showed excellent anticipation on his part to get the opportunity.”

Nilsson has started 12 games for the Seahawks and has been a main factor in UNCW’s defense which has allowed just 17 goals in 15 games and only seven in conference play.

The Seahawks, now 10-4-2 overall and 6-0-1 in the CAA after a 3-0 win against Virginia Commonwealth on Tuesday night, will host Elon at home on Saturday for senior day. That matchup to close out the regular season is set for a 7 p.m. start.