Humans of the Dub: Pre-law & the worst advice 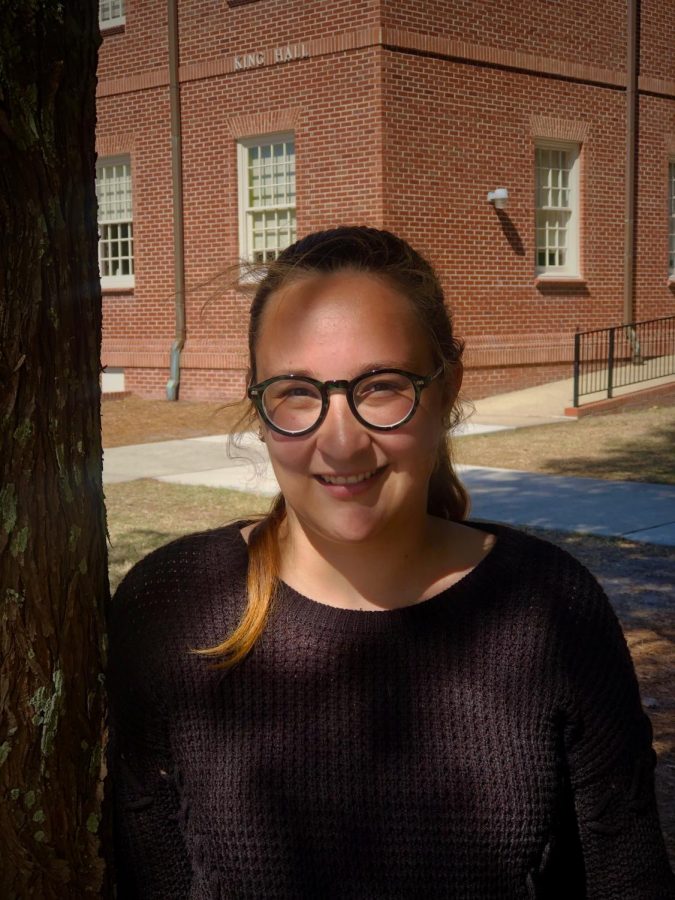 What do you wish you knew more about?

I wish I knew more about the status of abuse in the United States just because I want to work in law. I feel like it’s something that’s not always brought up. It’s often overlooked. I think I would want to know more like what’s going on with that.

What has inspired you to take a pre-law track?

I actually have personal experience, doing foster care, and as well, myself being involved in abuse. When [abuse] happens, and you talk to somebody, the biggest thing as a kid was everyone told me I was lying. And so when I think back to the biggest reason people don’t believe me, it was because I was a kid. I was put in a situation where I was going up against someone who is pretty powerful and has a title no one wants to question. It got me thinking, why are people ignoring people who have been abused? People should at least look into the situation to see if there’s anything to it. But people were afraid and wanted to protect that person’s title. That just brought me to this idea that lawyers are a part of this ‘big boys club.’ I want to get in there and break that title.

What question would you most like to know the answer to?

It would be: ‘Why we as humans gather into like-minded groups of people?’ It’s our comfort zone, and obviously, I have my own comfort zone and so does everyone else.

What is the best and worst piece of advice you have ever received?

I have one for each. The really bad advice I got is college is like high school. This was the worse advice I had ever received going into my first year at Community College. I wore a tie and a blazer. I showed up and people were in sweatpants, and I was like, ‘Oh, this is not what I thought.’ The assignments weren’t really doable at all, and I was like, ‘Whoa, this is gonna be like rocket science!’ It blew my mind. The best advice was from my mom. She said, ‘No matter what your grade is, no matter how you view the situation, as long as you’re putting in the effort you will learn something.’

What question can you ask to find out the most about a person?

In my experience, when I asked somebody a question about themselves, I usually ask them to describe their character. A lot of the things we’ve been through take part in our own character.