What is sapiosexuality? Mark Ronson does not know either 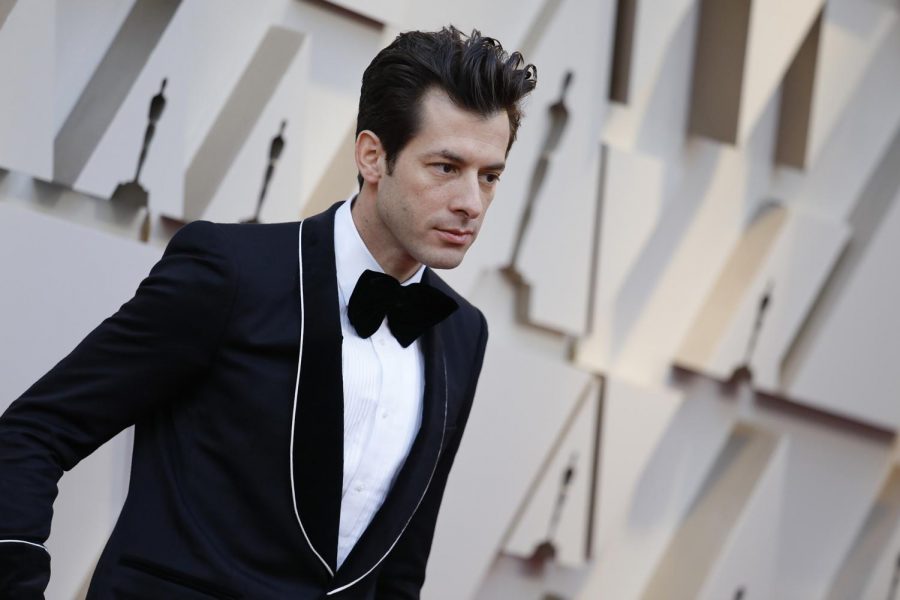 Mark Ronson, musician and producer at the 2019 91st Academy Awards.

Mark Ronson recently came out as sapiosexual, and until he made those comments, I had no idea what that even meant—and apparently, neither did Ronson.

According to the Cambridge Dictionary, a sapiosexual is “a person who is sexually attracted to intelligent people.”

In a Sept. 19 interview with Britain television channel ITV’s Good Morning Britain, Ronson came out as sapiosexual. The discussion was prompted from an earlier interview on the show with author Nichi Hodgson who was discussing the French minister Marlèna Schiappa coming out as sapiosexual.

“I didn’t know that there was a word for it,” said Ronson. “But yes, I feel like I identify as sapiosexual.”

And that was that.

Until many, myself included, were left wondering what exactly that meant.

According to an article from the New York Times, the term sapiosexuality gained popularity after being coined in 1998. Since its coining in the late 90s, there has been much controversy surrounding the term.

While the Cambridge Dictionary definition makes sapiosexuality sounds like a sexual orientation, others like sexual expert Debby Herbenick, would say it is more of a sexual preference.

In the same New York Times article, Herbenick argued that defining sapiosexuality as a sexual orientation takes away from others with sexual identities who are marginalized.

As someone who was unfamiliar with the term until Ronson’s “coming out,” I would have to agree with Herbenick. The Good Morning Britain hosts’ reaction to Ronson’s news seemed unnecessary because sapiosexuality really does sound more like a preference than an orientation and does not deserve the same reaction that those who “coming out” receive.

I might be more attracted to guys with brown hair, but I do not feel the need to come out and say that in the same way that an LGBTQIA person might come out. That would just be inconsiderate of those LGBTQIA people who have actual struggles and whose sexual orientations are often marginalized in our society.

After making his initial comments, Ronson spoke with Rolling Stone, apologized and further clarified his comments.

Ronson told Rolling Stone that he was not initially worried about the storm his comments made. He hoped that everyone tweeting about it would see his comments in the context they were made. Instead, Ronson thought those on Twitter responded to his comments out of context because that is the way Twitter works now.

His comments were deemed as a “coming out” moment.

In the live conversation with Rolling Stone, Ronson apologized for his comments and also said he was misinformed. He added that he does not consider himself a part of the marginalized group of LGBTQIA people.

Ronson was completely uninformed about sapiosexuality, and according to the Rolling Stone article, he had only become familiar with the term that day during a discussion before his own interview on Good Morning Britain.

Instead of jumping right into the conversation about sapiosexuality, Ronson should have taken much more time—not just a few minutes—to become informed on what exactly that meant.

As our society becomes more open, understanding, and informed on LGBTQIA issues like sexual orientation and preferences, it is even more important to have a clear understanding of what terms like sapiosexual actually mean so we do not through them around willy-nilly as Ronson appeared to.

There is nothing wrong with being sapiosexual or having any other sexual preference or orientation. But, we need to all be better educated about these terms and not say we are something to just say it without being fully informed. Otherwise, we are discrediting all those in the LGBTQIA community.