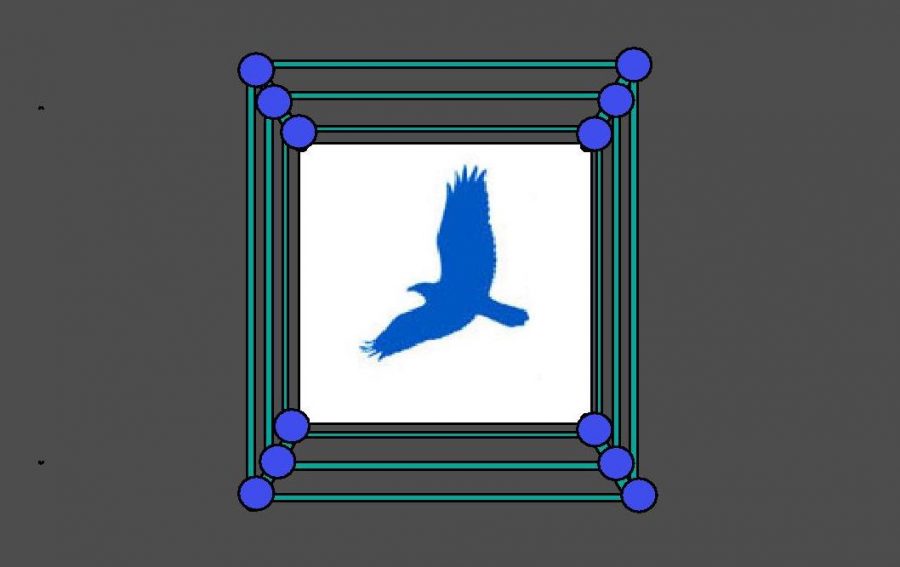 Editor’s Note: Welcome to the first edition of a weekly segment in which The Seahawk sports staff will be recapping the week’s episodes of Monday Night RAW and Smackdown Live. For any professional wrestling lovers out there, this will be the series for you.

This week, both RAW and Smackdown culminated from the Barclays Center in Brooklyn, New York. In the aftermath of WrestleMania 35, held last Sunday at MetLife Stadium, WWE began what it officially calls its new calendar year. However, both this week’s RAW and Smackdown were much more relaxed compared to previous editions of the post-Mania shows.

RAW opened up with the newly-crowned Universal champion Seth Rollins cutting a promo to the Brooklyn crowd about his victory over Brock Lesnar on WWE’s grandest stage. His promo was interrupted by The New Day, as the new WWE Champion Kofi Kingston came to the ring with Big E and Xavier Woods.

Kingston challenged Rollins to a winner–take–all championship match to main event the show. Rollins accepted the challenge and, to the knowledge of the WWE Universe, the main event was set.

Next up was a RAW Tag Team title match between the new tag champions Zack Ryder & Curt Hawkins and the team they defeated on WrestleMania’s kickoff show The Revival. Ryder & Hawkins, much to the fans’ surprise, walked out with the win as Hawkins rolled up The Revival’s Scott Dawson for a second straight upset.

Baron Corbin came out next, gloating about his victory over Kurt Angle in The Olympic Gold Medalist’s farewell match. Angle then made his way to the ring before delivering his patented “Angle Slam” and putting Corbin in his ankle lock submission. As the segment seemed to be coming to a close, Lars Sullivan, making his debut on the main roster, came to the ring and assaulted Angle.  The 6’3, 330-pound Sullivan delivered his “Freak Accident” finisher followed by a diving headbutt, effectively putting the entire WWE Universe on notice.

Following a match between Alexa Bliss and Bayley, Becky Lynch came out to celebrate her WrestleMania victory, where she knocked off both Ronda Rousey and Charlotte Flair and captured both the RAW and Smackdown Women’s championships. After challenging Rousey to a match following their controversial finish at Mania, Lacey Evans made an appearance, as she has for a number of months.

The difference in this segment was that Lynch confronted Evans and a brawl ensued. Lynch eventually stood tall, but this could be hinting at a future feud between Lynch and Evans.

Following a tag team match between Aleister Black & Ricochet and Chad Gable & Bobby Roode as well as Dean Ambrose taking a beating at the hands of Bobby Lashley in The Lunatic Fringe’s final appearance on WWE TV, Sami Zayn made his return to WWE programming.

Zayn had been sidelined for the previous 10 months after enduring double shoulder surgery to repair torn rotator cuffs. After cutting a promo trashing the Brooklyn crowd, Zayn had an Intercontinental championship match against Finn Balor. Balor picked up the win with his Coup de Grace finisher in a match that had a lot of back-and-forth action.

The final segment before the main event saw Elias come to the ring to do another one of his musical performances after he was interrupted by John Cena the previous night at Mania. After Elias said that whoever interrupted him next would be a dead man, the bone-chilling gong sounded and The Undertaker made his return.

Taker hit Elias with a chokeslam and tombstone to close out the segment in The Dead Man’s first appearance on RAW in eight months.

In the main event, what was supposed to be a winner–take–all title match between Kingston and Rollins turned into a tag team match with The Bar, after Sheamus and Cesaro interfered during the bout. Kingston and Rollins picked up the win to close the show with both Superstars raising their titles high in the air.

Smackdown kicked off with The New Day celebrating Kofi Kingston’s WWE championship victory at WrestleMania over Daniel Bryan. The New Day was interrupted by both The Bar and Drew McIntyre, setting up a six–man tag team match as the main event.

Keeping the six–man tag team match theme going, Ali, Aleister Black & Ricochet took on Rusev, Shinsuke Nakamura & Andrade. Ali, Black & Ricochet picked up the win after Ali hit Andrade with a reverse DDT and 450 splash for the 1-2-3. Randy Orton made his way to the ring following the match and hit Ali with an RKO. As Rusev stood over Ali, Kevin Owens came out and hit The Bulgarian Brute with a stunner to close the wild segment.

Following a couple of odd segments/matches, including Samoa Joe calling out the entire WWE roster and subsequently being attacked by Braun Strowman, the IIconics defending their newly–won Women’s Tag Team championships against local talent and Shane McMahon gloating over his victory against The Miz, the WWE Universe witnessed, what one would arguably call, the best moment of both RAW and Smackdown this week.

The Usos put their Smackdown Tag Team championships on the line against one of the most successful tag teams in WWE history, The Hardy Boyz. The Cameron, N.C. natives defeated the Usos and began their historic eighth run as Tag Team champions.

As The Hardy Boyz celebrated, Sullivan came out to the ring for the second night in a row, this time attacking both Hardys. Given Sullivan’s actions this week, WWE has made it clear that it looks to push “The Freak” very quickly.

Following another brawl segment between Evans and Lynch — similar to the scuffle the previous night on RAW but with Evans standing tall this time — it was time for the main event.

The New Day went on to pick up the victory against The Bar & Drew McIntyre after Kingston connected with “Trouble in Paradise” on Sheamus. The show went off the air with Kingston, Woods and Big E celebrating with Kingston’s wife and kids in the middle of the ring.

With the Superstar Shakeup set for next week in Montreal, expect to see some new faces on both RAW and Smackdown for the foreseeable future.