UNCW’s Theatre Department: ‘Six Characters in Search of an Author’ 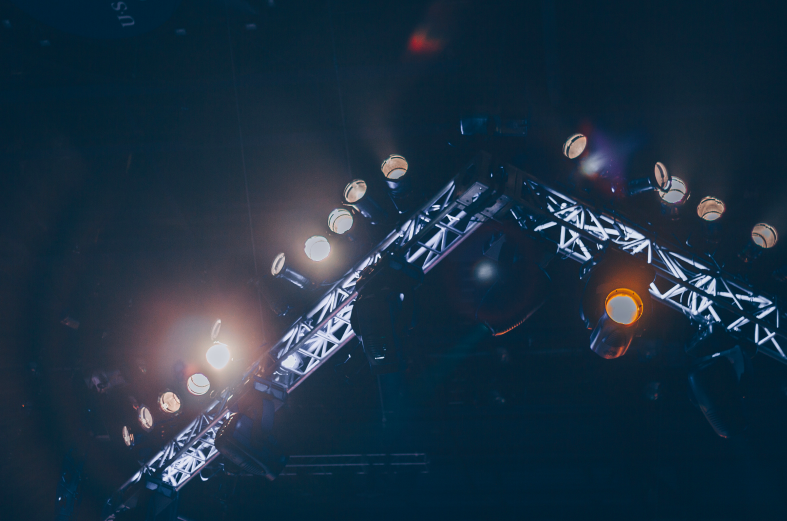 It is the job of actors and directors to take characters that exist on a page and bring them to life. However, the people charged with performing a character’s story always leave something behind; it’s inevitable. No matter how closely an actor or director tries to capture the playwright’s vision of a drama, they will never be able to fully encapsulate it.

Despite the challenge, the UNC Wilmington students who performed a 2012 adaptation of Luigi Pirandello’s “Six Characters in Search of an Author” did the original characters of the 1921 production justice while updating the dialogue and setting to relate to the audience.

In “Six Characters in Search of an Author,” there are two sets of actors: the actors playing actors and the actors playing characters. The show opens without warning as the “stage manager” addresses the audience to say the rehearsal will start in a few minutes. In this adaptation, the audience is incorporated into the play with the actors frequently breaking the fourth wall.

The written play “Six Characters” brings together two, often separate, spheres of theater–inside the mind of the playwright and inside the rehearsal of actors and directors. What makes UNCW’s version of the drama more captivating is its incorporation of the third element necessary to a theatrical performance–the audience. The adaptation is staged for the audience to act as a part of the play as well, as a paying audience viewing a comedy sketch rehearsal, which gets taken over by the characters. Actors regularly talk and refer to the audience and use the entire theater as their stage, which is done in a natural way to make the audience feel engaged in how the story unfolds.

The UNCW actors effectively incorporated comedic moments that are not present in the original play. From the irritated one-liners of the stage manager to the blasé comments from the lead actor, these laughing moments are executed excellently so that the audience gets a break from the tragedy of the characters.

As for the characters themselves, they did excellent portrayals of character types, something that can be more difficult than being natural onstage. The step-daughter, played by Renee Hapeman, and father, played by Trevor Tackett, comprised most of the character dialogue. Tackett successfully delivered the philosophical monologues of the father while Hapeman always butted in to remind the audience of his transgressions causing the audience to sympathize with both characters.

The other stand-out of the show, John Williams, played the role of “director” who transforms from an unsure replacement to a successful storyteller in complete control of the character’s narrative–whether he likes it or not. As for the other characters, their performances sometimes veered into an over-dramatic territory that could be a conscious choice to distinguish themselves from real humanity. As the son says, the characters are “a walking melodrama.” Overall, there were satisfying performances from all members of the cast.

As for the technical effects of the show, the choices made only enhanced the audience’s experience. The lighting and sound choices moved completely in sync with the action and also helped distinguish between the characters dialogue and reenactments. At the end of the play when the family of character’s tragedy is revealed, having the characters front stage with the spotlight brought the audience face to face with their pain.

When the actors and stage manager have exited the scene, leaving the director and characters onstage with no more than a single light, it reminds the audience that characters remain when the actors playing them are gone. When they descend into darkness, the audience knows they are still there waiting for someone to pick up their story and perform it. The UNCW cast proved they are very capable of doing just that.