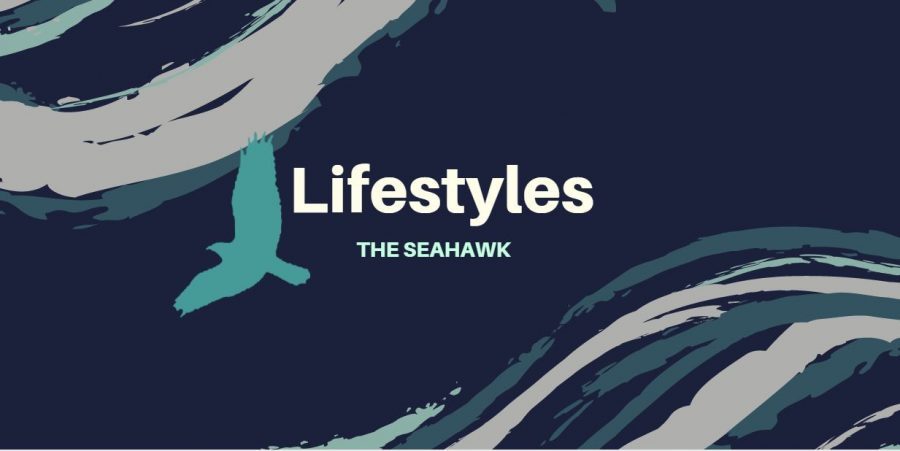 On March 27, 2019, UNC Wilmington hosted a lecture by Derreck Kayongo, founder of the Global Soap Project, in an event part of the university’s annual Leadership Lecture Series. The Leadership Lecture Series is aimed to provide students with an exploration into leadership by inviting guest speakers who exemplify what it means to be one while giving students a chance to engage in pressing political, social, cultural and economic issues relevant to today’s society

Derreck Kayongo is known most notable for his work as the founder of the Global Soap Project and as a 2011 CNN Hero of the Year. Kayongo, a Uganda native, spent a significant portion of his life as a refugee in Kenya due to the notorious and brutal regime of General Idi Amin Dada. Despite the hardships he faced as a child, Kayonga is given the opportunity to attend college in the United States.

As founder of the Global Soap Project, Derreck Kayongo highlighted in his lecture how the idea of donating soap to impoverished nations came to be. He spoke of how he was astonished by the assortment of soaps he found in his American hotel room – facial soap, hand soap and body soap.

In his story, Kayongo put two bars of soap in his backpack to save for later and planned to use only one during his stay at the hotel. Upon coming back to his hotel room, he was shocked to see that the hotel’s maid service had replaced the soap in his bathroom. Thinking he would be charged, Kayongo went down to the concierge to inform the front desk that he did not need any more soap. When he realized they were complimentary, Kayongo asked the concierge what the hotel does to unused soap, and to his surprise, yet again, he is informed that they are thrown away and the idea for the Global Soap Project was born.

During the lecture, Kayongo emphasized that to be a good leader one should follow S.E.L.F – service, education, leadership and faith. He explained that you must do deeds for others and not just yourself, become a life-long learner, be able to bring a group towards a goal, and believe in yourself. Furthermore, he pointed out that remarkable things take time. Hard work and patience are two essential keys to succeed in your goals.

Kayongo’s Global Soap Project continues to expand as it collects excess soap from 6,000 different hotels across the United States and donates them to 92 impoverished nations experiencing some sort of humanitarian crisis.