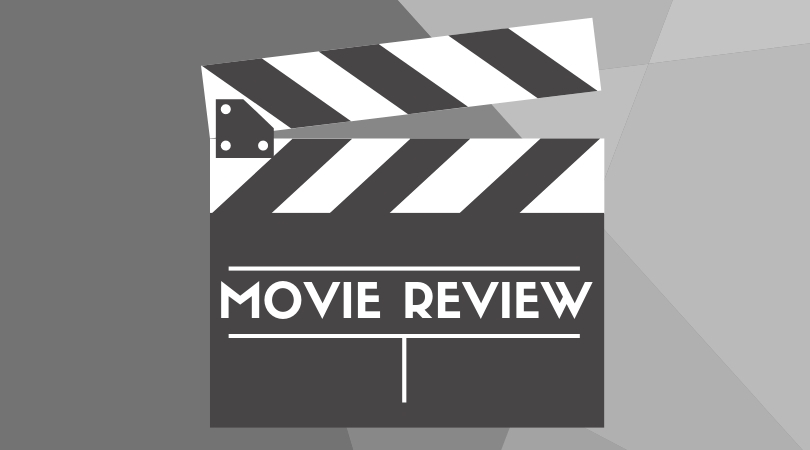 For decades anime has been an integral piece of American pop culture, from Studio Ghibli to Saturday morning cartoons. The influence it has had is deep and far-reaching. Almost every anime fan dreams of seeing their favorite in live-action and most attempts to do so has resulted in some of truly terrible movies, such as “Dragonball Evolution” and “Death Note,” but it feels like things might be turning around now that we have “Alita: Battle Angel,” the latest offering from “Sin City” director Robert Rodriguez.

The film opens on Dr. Ido as he scavenges from a junkyard and rebuilds a young female cyborg, naming her Alita. As Alita starts to build relationships and learns about the world of Iron City, she recovers her memories and discovers her origin as the world’s most advanced fighting machine. Now she must fight for her life and those she loves as the forces that control her home and the great city of Zalem threaten to destroy them all.

This movie has quite a bit of plot that it fits into its two-hour runtime, and while it feels pretty rushed, the narrative is paced well enough and the world is well-built. While that is to be somewhat expected from an adaptation of an anime, it could have benefited from an extra 15-20 minutes so it could slow down a bit. As someone who has never been exposed to the source material, I found the story fun and interesting, but another issue is how this movie is clearly just a set-up for the main conflict of a franchise.

The characters in this movie are basic but well-acted and provide some truly entertaining moments, especially Rosa Salazar as the compassionate and strong-willed Alita. Unfortunately, pacing issues also make the relationships in this movie harder to buy because they seem to be progressing far too quickly given how long you know that these characters have known each other.

The visuals are the reason you go to see this movie. This is one of the more beautiful movies I have seen in a long time with incredibly detailed special effects that fit seamlessly into the world. The best effect is Alita herself, which sets her apart from the world she lives in while being extremely expressive and realistic. The action sequences are incredibly well-crafted and the closest we have ever gotten to recreating anime fight scenes in a live-action adaption.

“Alita: Battle Angel” is the best American adaptation of an anime ever made. While certainly flawed, the visuals and action are more than worth the price of admission, and Rosa Salazar gives a great performance as the title character. I honestly hope this movie gets a sequel, despite the disappointing box office. Then again, I said the exact same thing about “Power Rangers” in 2017, so I guess we will see.