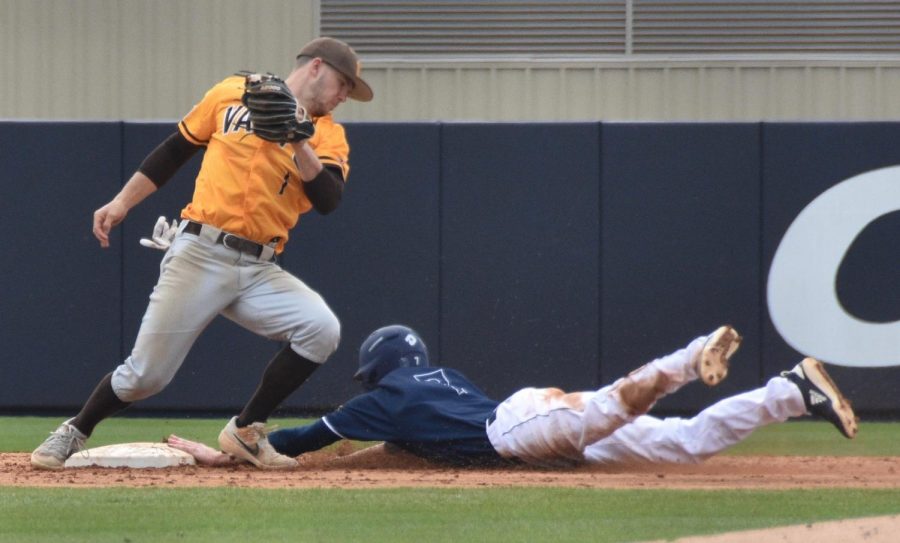 UNC Wilmington welcomed Valparaiso to Brooks Field for a three-game series this weekend.

Inclement weather saw Friday night’s matchup against the Crusaders turn into half of a double-header on Saturday, which the Seahawks would win 10-8 and 4-3 respectively. On Sunday, the ‘Hawks looked to complete the sweep building an 8-5 lead going into the eighth inning.

A score from Jake Kapers followed by a grand slam from Sam Shaikin put the Crusaders up 10-8. The Seahawks couldn’t muster another score, and fell to Valpo to end the weekend.

The Seahawks won the series 2-1 as they jump to 6-6 on the season. They remain in Wilmington this week for a two-game series with Toledo on Tuesday and Wednesday. First pitch for both of those games is set for 4 p.m.