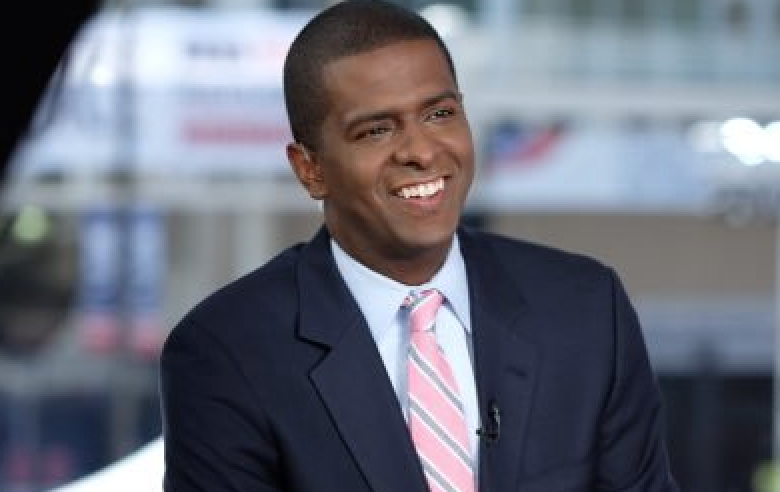 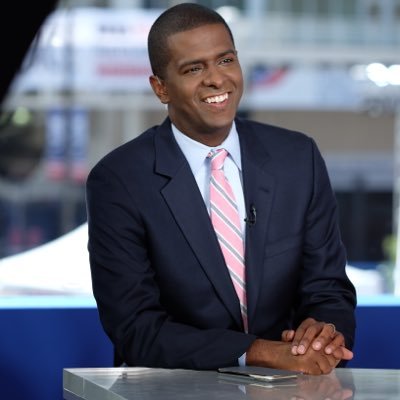 On Jan. 22, former state representative and CNN commentator Bakari Sellers served as the keynote speaker for the Upperman African-American Cultural Center’s 2019 MLK Celebration, When Tomorrow is Today: The Fierce Urgency of Now.

The event, which took place at Kenan Auditorium, paid homage to Martin Luther King, Jr. and the work of past civil rights leaders.

“How far have we come?” Sellers asked the audience as he listed several examples.

Sellers spoke of the actions of many past civil rights leaders, from King to Sarah May Flemings to George Elmore. Sellers mentioned his father, civil rights activist Cleveland Sellers, who was arrested on charges of starting a riot during the Orangeburg massacre, an unrest on a college campus that left many black men dead.

Sellers’ second point was what was to come for the future.

He spoke of the current political climate and how several racial issues, such as the disparities in treatment of black, brown, and other minorities when it comes to health, public transportation, and education, among other issues.

“We’ve made progress, but we still have ways to go,” Sellers said.

While describing the answer to his question as “elusive,” he made two major points — his first being that a positive mindset was the best way to further change.

“Love our neighbors, even if they don’t love us,” Sellers said.

Sellers’ second point was for people to become the change they wished to see. He spoke of his run for election in South Carolina, which made him its youngest black elected official, and endorsing the campaign of the first black president, Barack Obama.