Oops she did it again 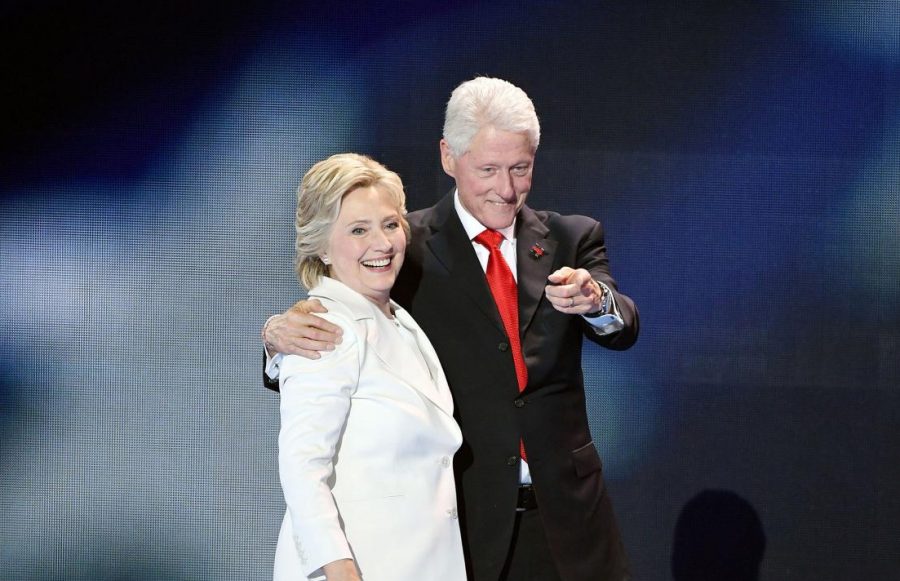 Well, hats off to Hillary Clinton.

The former first lady has somehow managed to tick everyone off — including her own supporters.

That takes some talent — or perhaps, the lack thereof?

Supporters and non-supporters alike are furious over the matter.

News outlets, who formerly praised her, have published articles on her “troubling comments,” “willful misunderstanding of Me-Too” and her “allergy to owning up to error.”

In an interview with CBS Sunday Morning, Clinton denied that her husband’s affair with Monica Lewinsky was an abuse of power. She was firm on that subject and then wanted to turn the conversation over to President Trump’s allegations of sexual abuse.

How could she dare to condone her husband’s actions only to condemn another?

Yes, that’s right; the word you’re looking for is hypocrite. There are just so many ways to pick this one apart that it is hard to choose. Focus on her blatant, self-serving hypocrisy? Study her rejection of the entire Me-Too movement? Decide what she thinks an abuse of power really is then?

Of course, we already know what she doesn’t think an abuse of power is.

If those situations aren’t abusive, one has got to wonder what Hillary Clinton thinks is an abuse of power. Considering her opinion, one wonders what she might have done had she entered the presidential office. Fortunately, that just amounts to speculation.

For such a feminist, a ‘liberator of women’, she has completely scorned Monica Lewinsky.

Lewinsky was just a young woman at the time. She was away from home and vulnerable. Because of the affair, she was plastered across headlines and made to be the butt of many jokes. She has had her name in several explicit songs and been followed closely by the media as ‘the intern.’

Years later, Lewinsky has tweeted that she understands that what Clinton did was an abuse of power. She has stated that she felt manipulated, cheated and bereft of advocacy.

Now, Lewinsky doesn’t get off scot-free, of course, it takes two to tango.

However, considering Clinton’s open support of the Me-Too Movement, it is ridiculous that she would completely disregard Lewinsky’s position, feelings and statements.

In the interview, she showed no sympathy for her fellow woman. Instead, she parlayed that it was legitimate because they were “both adults.”

Her dismissal is key to understanding her character. Whoever gets in Clinton’s way, will be walked over, regardless of gender or victimization. Her sympathies are limited to those who can help her succeed.

This is yet another example of how Clinton is playing a game of chess, and we are all just pawns to her. I hope that this enlightening interview will allow us to us checkmate her in the future.