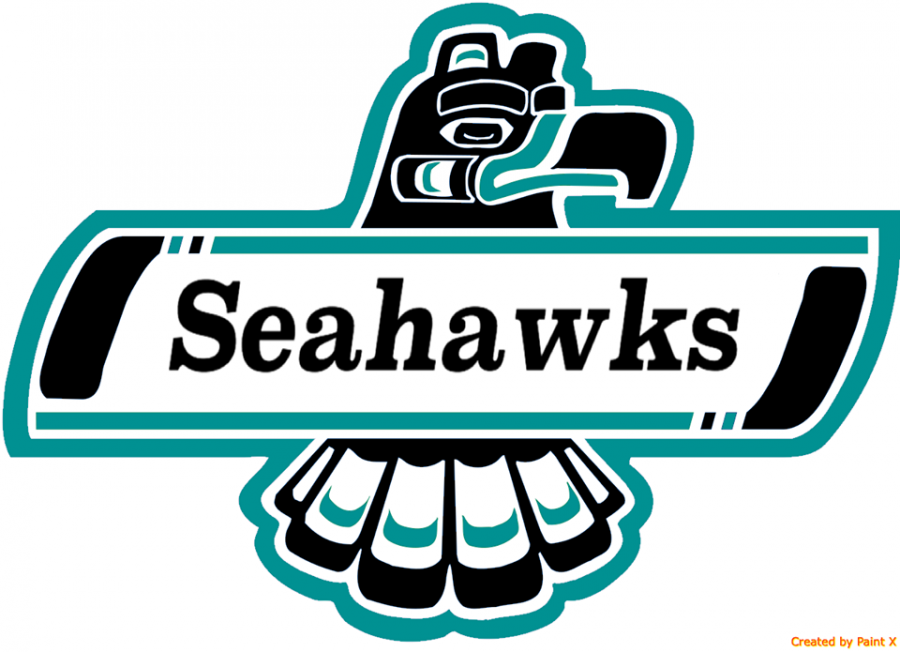 UNC Wilmington club hockey dropped its season opener to Wake Forest 4-2 at Wilmington Ice House on Friday night. Here is how it happened.

With 17:48 remaining in the first period a new Seahawk provided a spark. Matthew Yacavone was able to beat the Wake Forest goalkeeper Kal Maier to put the Seahawks ahead 1-0.

This lead would last all the way until the tail end of the second period when Wake Forest’s Eric Khalouf got a puck past UNCW goaltender Ryan Besemer to even the game at one. This would be the first of the Demon Deacons three power-play goals on the night.

Hunter Phillips put the Seahawks ahead 2-1 early in the third period at the 19:20 mark with their first power play goal of the season. Wake Forest would answer back however with three straight goals from Andrew Gebhardt, Nick Keroack and Jack McGowan to give Wake Forest the 4-2 win.

Penalties cost the Seahawks in more ways than one

One of the biggest stories coming out of this game for UNCW was their inability to stay out of the penalty box. The Seahawks spent a majority of the game on the penalty kill and struggled to really maintain any momentum.

“We had 12 minor penalties which mean 24 minutes shorthanded and you can’t do that,” said assistant coach Peter Gilinson. “I think part of it was the guys were a little bit tired and are a little bit out of shape (physically).”

Going forward, Gilinson added that this is something the team will have to see improvement on, but he does not see it being a problem going forward.

The Seahawks started the game with their top line of Will Tooke, Joey Alexander and Greg Wiklund. Tooke feels like the line has some chemistry based off of practice but staying out of the box remains a key when it comes to developing more of it going forward.

“Just having so many penalty kills didn’t really give us an opportunity to play much together and develop chemistry that we have been able to through practice,” said Tooke. “I think we will find a lot of chemistry, but the key will be to stay out of the box in Richmond.”

Room for improvement in communication on the ice

Leadership something the Seahawks seek. They had the opportunity to see who would step up to that leadership role. Improvements still need to be made according to Gilinson.

“A couple of guys took the lead which is something we were looking for to see who can step up and kind of control and lead the guys around. I think we are starting to see that, but we are not there yet, but it is still early.”

For Tooke, he expects himself to take on more of a leadership type role this season, even though he does not expect himself to be given the captaincy. Tooke added that the leading position feels a little more natural to himself and he will do what he needs to do to help the team in terms of leadership.

The Seahawks will travel to Richmond to play the University of Richmond on Saturday before returning home to host Coastal Carolina for two games next weekend.