Among the proposals put forward by the New Hanover County Board of Commissioners are changes to property taxes and increased student spending. 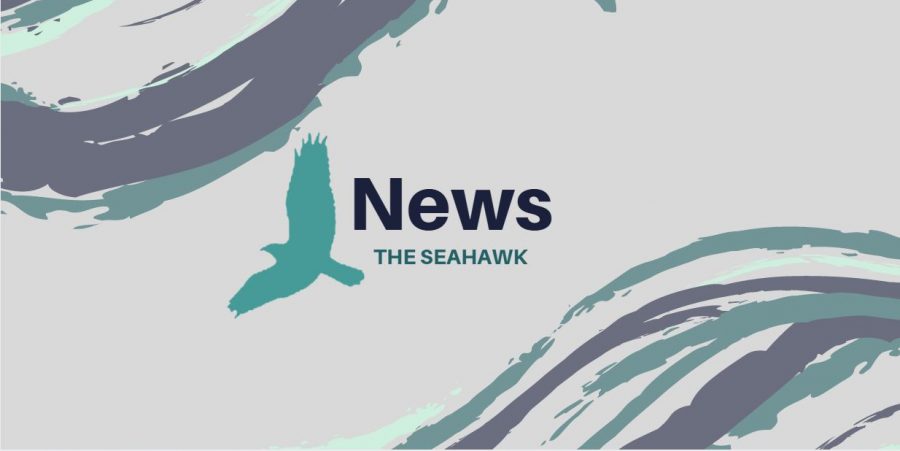 The recommended budget was released to the public on May 3 and included a number of changes to property tax rates and education funding.

One of the primary proposals was to lower the “ad valorem” taxes, which are more commonly known as property taxes. Property taxes in New Hanover County accounted for 53% of total tax revenue during the 2017-2018 fiscal year.

New Hanover County plans to operate on a budget of $332.5 million in the upcoming fiscal year that begins on July 1. This “general fund” is increased by 1.8% from the previous year.

In New Hanover County, the average home is worth $226,000, according to the U.S. Department of Housing and Urban Development [HUD]. For a homeowner who owns a home at the aforementioned median rate, the decrease in property taxes would save them roughly $45 a year.

In addition to the decrease in property tax rates, the new budget proposal highlighted the county’s plan to increase school funding.

The proposal indicated that New Hanover County plans to increase there per-pupil spending from $2,700 to $2,800. This spending increase on students falls at a time when N.C. spending per-pupil is lower than average.

“North Carolina spends $855 less per student than it did before the Great Recession, and we have one of the lowest per-pupil spending levels in the nation,” said Gov. Roy Cooper in an interview with The News & Observer.

The New Hanover County Board of Commissioners will also propose to allocate an additional $912,000 to the public schools in order to hire five additional resource officers, one detective, three mental health therapists, and two school nurses.

Watkins explained that these recommendations were in direct response to the school shooting which occurred at Marjory Stoneman Douglass High School in Parkland FL on Feb. 14 2018. The mass shooting resulted in the deaths of 17 students and faculty members and injured 17 more.

In March, District Attorney Ben David told Wilmington’s StarNews that there had been “more than 50 threats against New Hanover County Schools since Parkland”.

The national conversation surrounding school safety played a large role in the decision by the New Hanover County Board of Commissioners to invest money into mental health and safety officials for more public schools, explained Watkins.

A link to the full budget proposal can be found below: