The top ten concerts coming to North Carolina this summer 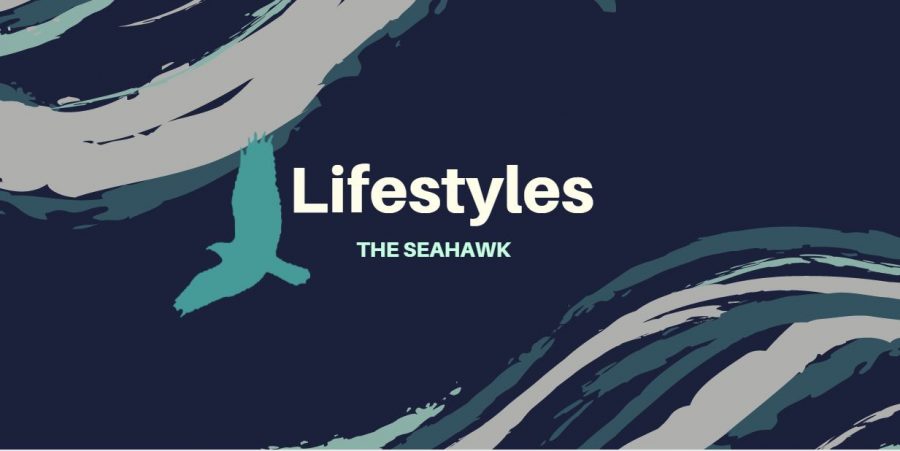 One of the best things about being a student is that summer is normally an opportunity for some awesome adventures. One great experience that is perfect for summer is a concert, and North Carolina is full of music venues that are hosting some of the hottest acts this summer.

While pop lovers may not know much about this band, they have a massive following in the alternative/indie rock genre. Their song “Do I Wanna Know?” has over 466 million streams on Spotify and they have five top rock albums in the top ten on the Billboard charts. This band may convert a pop lover into an indie lover with the quality of their music.

Students that grew up in the 2000’s may remember the band Evanescence for the songs “Bring Me to Life” and “My Immortal,” both of which are in the alternative genre.

Lindsey Stirling is probably a less known performer to many students that put an emphasis on pop, punk and rap genres. She is interesting and worth a concert ticket because she is a performing violinist, meaning that she puts on a concert with primarily a violin. This is different and engaging for audiences that really enjoy music in its purest form.

“I chose it because I knew my dad loves them and I wanted to take the opportunity to treat him to something since I don’t see him much during the school year,” said sophomore and avid concert enthusiast Halle Ritch.

Tim McGraw and Faith Hill are the monarchs of the country music industry. According to tasteofountry.com, McGraw and Hill have both been in the country genre since 1993. Mcgraw has had 16 number one hits on the Billboard country album charts and 77 million streams on Spotify. This duo is wonderful to watch and great to listen to as well.

Foster the People and Paramore are a great duo for students who really enjoy the punk/alternative genre. Paramore has been a significant band from the late 2000’s and Foster the People are known for their hit “Pumped Up Kicks,” which had an eerie and alluring sound. Paramore is great at making music that is rooted in human emotion, like “The Only Exception,” but that is also great to rock out with, like “Misery Business.” These two bands will make a great pair.

Luke Bryan is a huge act in country music and has charted in the country music genre with party tunes like “Country Girl (Shake it For Me)” and provoking songs like “Most People Are Good.” Bryan has over 150 million streams on Spotify for his song “Play it Again,” and would be great for students that want to cut loose and have fun at a concert.

Jon Pardi is a relatively new artist that is well known for “Dirt on My Boots” and his albums “California Sunrise” and “Write You a Song.”

Panic! at the Disco is a fan favorite with both punk and pop lovers. The bands top-hits include “I Write Sins, Not Tragedies,” “Death of a Bachelor,” and “This is Gospel.” Those songs have over 140 million streams on Spotify, and they have had 12 songs in the top ten for rock digital sales on Billboard. This band is a mainstay for music lovers everywhere, and they are sure to put on a fun and moving performance.

Post Malone has an impressive record with the industry charts and is another rapper on this list that only recently broke out and has found massive success. Malone has had three songs in the top ten for the Billboard Hot 100, even though he dropped his album “Stoney” in 2016.

“I’m choosing to go to a Post Malone concert this summer because I’m excited for his new album that’s coming out in April and to see him and 21 Savage sing ‘Rockstar’ together,” said sophomore Hannah Flynn.

Khalid is an impressive songwriter and even though he is only 19, he has already had a top 10 hit on the Billboard charts as a feature with Logic on “1-800-273-8255” and was very successful with young adult audiences for his depiction of life as a part of the younger generation in his album “American Teen” and song “Young, Dumb, & Broke.”

Known for having one of the most moving performances in music, with special effects like flames shooting out of the stage, Imagine Dragons is hard to miss. The band has had three number one albums in the Billboard Top Rock Albums and has won one Grammy. This is a crossover band that has music in the alternative rock and pop genres and have worked with other big names on this list such as Khalid for mash-ups and features on many soundtrack albums as well. This is worth the money.

Kendrick Lamar is the hottest act on this list because he has been arguably the most successful and popular rappers of 2017-18. Even though “Damn.” was dropped almost a year ago, Lamar won five Grammys at the beginning of 2018 for it, and the album’s success and importance cannot be understated. Lamar also had a heavy influence on the “Black Panther” soundtrack, which features artists SZA and Schoolboy Q. According to CNN writer Jill Disis, the album sold 154,000 copies in the first week it was released and was streamed over 190 million times during that time as well. For all music lovers, this is a hard one to miss, and Lamar is sure to give a fiery performance.