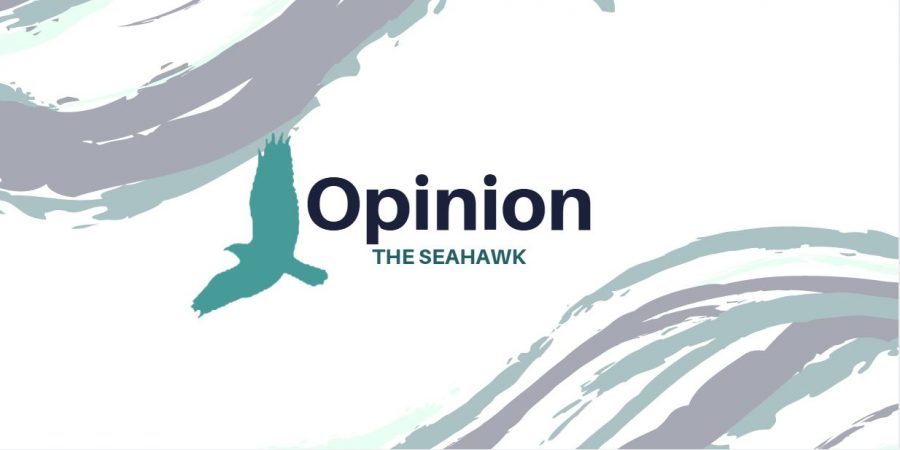 The wonderful thing about emoji’s is that they allow you to express anything you could think of in just a little graphic instead of a bunch of words — well almost anything in. Surprisingly though, a major category has been left out of the emoji spectrum; emojis for people with disabilities.

However, according to MSN, Apple has recently announced a proposal to add new emojis for people with disabilities. The emojis would cover “blind and low vision, deaf and hard of hearing, physical and motor skills and hidden disabilities,” according to the same MSN article.

In their official proposal Apple said that with this proposed update they hope to “fill a significant gap and provide a more inclusive experience for all.” Apple also understands why this does not fully fill the gap, it is a large step in the right direction and will help people communicate more effectively.

According to MSN, Apple worked hand in hand with organizations like the American Council of the Blind, the Cerebral Palsy Foundation and the National Association of the Deaf to help design the new emojis.

A few of the 13 new emojis picture a prosthetic arm and leg, service dogs, an electric and non-electric wheelchair, an attached hearing aid, a person walking with a cane and a person pointing to their ear.

When these pictured emojis hit social media, they blew up in a wonderful way. The general consensus of people on social media was that they love these new proposed emojis. Consumer tech analyst Carolina Milanesi tweeted “I know some people think this is silly, that an emoji is not gonna help solve problems. True, but increased awareness and inclusion will! Emojis are a form of expression that is very personal. I am reminded of it every time my child picks an emoji and matches her skin tone on it!”

“I think proposed emojis are beneficial for several reasons. [They] represent the diversity that actually exists in society,” said Kristie Koenig the Occupational Therapy Department Chair and Associate Professor of Occupational Therapy at NYU. “So, any representations of disability, especially those endorsed, created [and] acted by people with disability is good news for anyone working in the field.”

This is not only incredible and exciting news for Apple and people with disabilities, but it is just great news for our world given the less than great news that has been filling our feeds.

In all honestly, I never noticed or knew that Apple did not already have emojis that feature people with disabilities. I also do not understand why it took them so long to propose this idea which is a downfall. Although better late than never.

What emoji do you use the most or which emoji helps you communicate something efficiently? Now what if that emoji did not exist? Sure, you would still be able to communicate with others about that certain thing, but it might be a little more tedious or difficult for you.

I bet we all know someone personally or know about someone that has a disability. As someone who knows people with disabilities they just want to feel normal and included. They want to communicate just as efficiently as we do. This update will only improve communication between them and non-disabled people. It will also help them feel more included in such a big part of communicating, which is using emojis.

“For people with disabilities, sometimes this means that they appear different from their peers. Once these emojis are available to users, it will allow people with disabilities to be represented and part of the population,” said UNCW senior Sarah Glenn. “Emojis have come a long way from the beginning to where we can now choose skin tones to better represent each user. It seems like every year they come out with more emojis that get more specific and detailed, so it is great that emojis will soon start to represent people with disabilities.”

Glenn who is pursuing a B.A. in Special Education also understands the greater importance this update will have to this community of people. With this update people with disabilities will now be able to better show who they are and feel more positive and confident about themselves.

“It makes me really happy to see how inclusive we are becoming as a society and I hope that we continue down that path,” said Glenn.

While this should have happened a long time ago, these emojis will only be beneficial. I am very excited to hopefully see these new and more inclusive set of emojis in the near future. This a great step in the right direction for creating more effective communication between people and people with disabilities.