GALLERY: The March for Our Lives, Downtown Wilmington 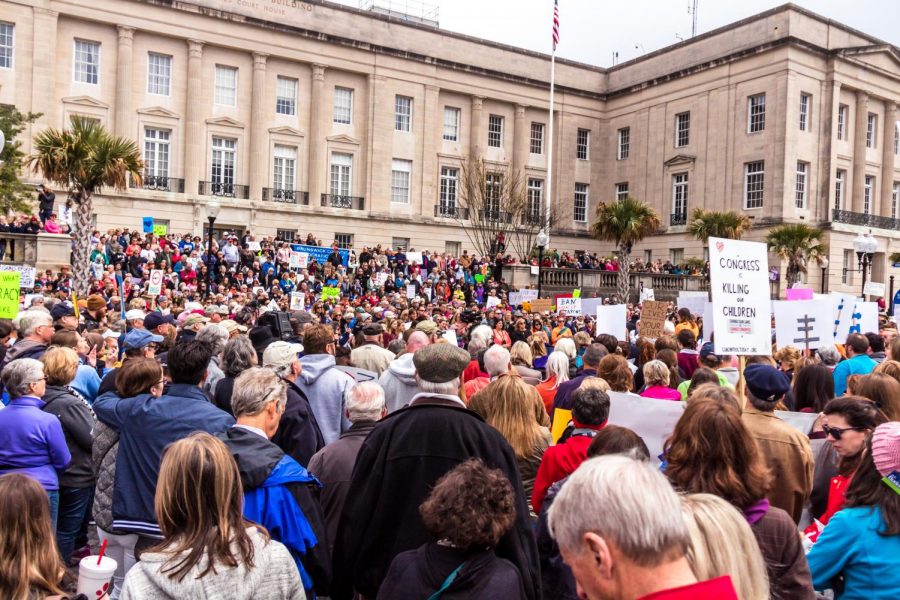 Major areas of the March for our Lives protest in Downtown Wilmington saw protestors gather in front of the Alton Lennon Federal Building on North Water Street.

Nearly 2,000 Wilmington residents and UNC Wilmington students took part in the international March for Our Lives protests on Saturday. Armed with signs and their own voices, protestors advocated for gun control in the wake of recent mass shootings which, in the past six months, left 58 dead at a Las Vegas music festival and 17 dead in a high school in Parkland, Florida. For photos of the event, see the gallery below.

Read here for more on Saturday’s protests in Wilmington.