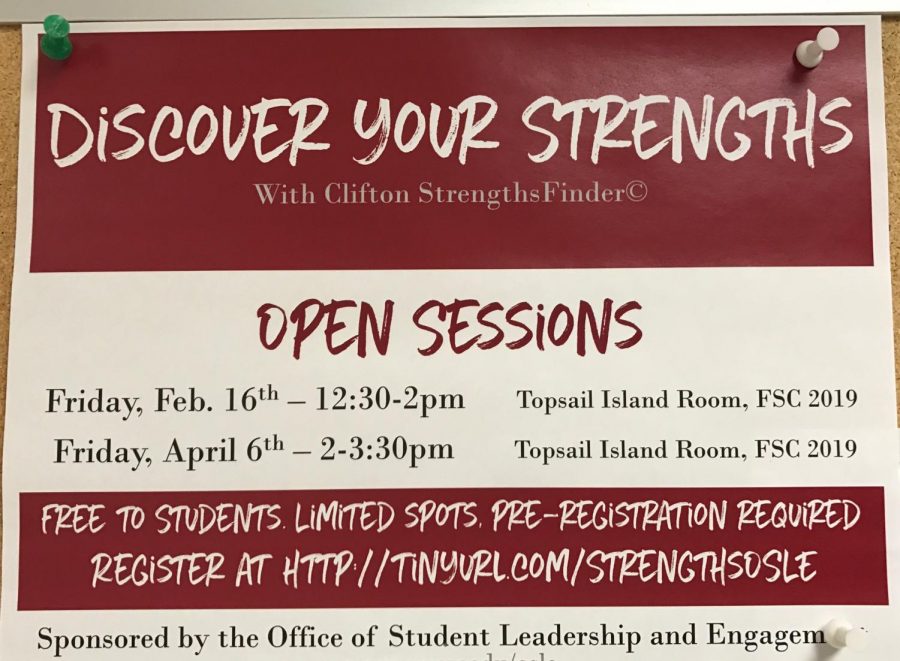 A very popular part of internet culture is personality testing. Whether it be on Buzzfeed for fun or in a workplace using a well-known strategy such as the Myers-Briggs Type Indicator, there is a high probability that students and workplace members have used services similar to these tests. But what is the true validity of testing personality based off of a questionnaire?

Although the Myers-Briggs Type Indicator test is one of the most well-known personality evaluator, it is not the most effective. In an article from Psychology Today titled “Goodbye to MBTI, A Fad That Won’t Die,” it was found that a person could take the test several times and find that they scored differently on each occasion. Personality is not easily pinned down by a score, however, many large corporations use the test in team building workshops and to evaluate how staff may work together.

According to the Myers-Briggs official website, the test was created by Katherine Briggs and Isabel Myers and was inspired by the work of Carl Jung, a founder of psychology. It is based on Jung’s ideas about personality types and how this may affect life choices and views. Currently, the test has undergone multiple changes from its initial iteration.

The most current test offers 16 types of personalities that can be received as results. After an employee or student has taken the test, it tells them about their “type.” The test differentiates the types based on introverted vs. extroverted, intuitive vs. sensing, thinking vs. feeling, and perceiving vs. judging personalities. The real test has to be given by certified Myers-Briggs Type Indicator professionals. People can take the test online or in person, and they have to pay for it if it is not provided by a school or work.

However, the Myers-Briggs test is not the most accurate or valid tool for personality assessment, though it is so widely used.

“The Myers-Briggs is not an especially good instrument,” said Dr. Len Lecci, UNCW Professor & Director of Clinical Services at Memory Assessment and Research Services. “It There really isn’t good evidence to prove it is an effective measure. It is a really outdated theoretical instrument and one that is proven to really not be psychometrically sound and valid in terms of predicting outcomes in terms of this nature.”

If someone wanted to know their “type” but did not want to go through the actual Myer-Briggs test, they could use a site like 16personalities, which is similar but also pulls in aspects from the Big Five Personality Traits. It gives test takers the ability to see their percentage scores of the dual personality traits and what type they got based on them. It then allows the test taker to view how they are predicted to act in many social situations, including parenting and in the workplace.

This assessment has been more consistently valid and reliable than many other of the personality test that is often used. Companies that have used the assessment have found that many students and employees that are agreeable and contentious are generally better workers. It has also been found that a certain level of neuroticism is healthy as well.

“Some of the highest achieving individuals tend to be somewhat neurotic individuals. Neuroticism is a measure of the extent to which you worry, and so many of our highest achieving students throughout school or work settings are people who essentially expend a lot of energy worrying about things, said Dr. Lecci. “Neuroticism fuels the contentiousness in a sense that that is what keeps them up at night worrying about projects and putting extra time into them, thinking it’s not good enough.”

Although The Big Five assessment and The Myers-Briggs test are used in many companies, other types of personality tests can directly affect students at UNCW. Signs around campus have been popping up advertising StrengthFinders, which is a type of test that assesses what a student’s characteristic strengths are.

The Clifton StrengthFinders test was first developed by Dr. Donald Clifton for Gallup Inc., and it is meant to teach students and employees how to use these strengths to become better leaders. The test promises to help work on the weaknesses of the students and employees as well. While StrenghFinders has many differences from The Big Five and The Myers-Briggs tests, it still works as a tool for team building and defining oneself.

The Gallup Strength Center website states that 14 to 29 percent of users are likely to be more engaged in their jobs and are more likely to increase their profits. Also, they claim that their users are three times as likely to have an “excellent quality of life.”

If you are interested in participating in the next StrengthsFinder assessment and session offered by UNCW, you can register here.