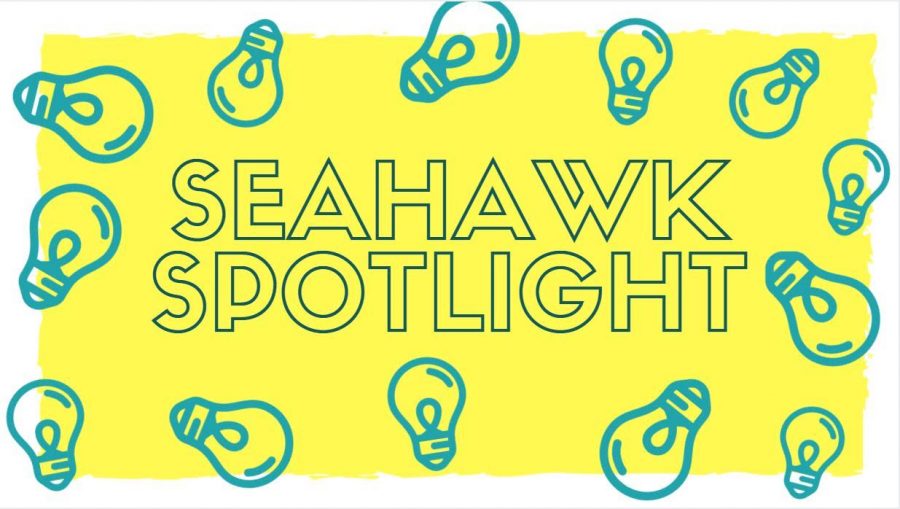 Editor’s Note: Valerie Keys is a sophomore at UNCW double majoring in Communication Studies and Theatre with a minor in Political Science. Valerie is also the head coach for UNCW’s Speech and Debate team, The Speechawks. The opinions expressed in this article are solely those of the author. Valerie may be found on Twitter @ThatSoValerie. All suggestions and inquires may be sent via email to [email protected]

On Friday October 6th, Dove released a new advertising campaign on Facebook. In less than twenty-four hours, Dove took the campaign down apologizing and claiming that they had “missed their mark” in regards to representing women of color.

The video was taken down so fast, that the only thing left for civilization (i.e Twitter) to assess was a screenshot of a dark skinned African-American woman removing her brown shirt  morphing into a white woman wearing a flesh toned shirt. As a black woman, my immediate thoughts were ones of disgust, frustration and agony. With this screenshot accumulating thousands of comments, shares and views by the minute it took no time to acknowledge the fact that racism in soap commercials is not a new phenomena.

This issue dates back decades prior to Trump’s America to when this country was run by Jim Crow laws. Back in the 1890s, there was a cartoon ad for Vinolia Soap that portrayed a little white girl asking a little black boy “Why don’t you wash with Vinolia Soap?” The figurative and literal black and white ad, did much to say that having darker skin in reference to being of African descent essentially meant that you were dirty and that you should try your best to scrub your complexion away. Fairy Soap, Sunlight soap, alongside a plethora of other soap companies at the time used similar campaign strategies in attempt to dismantle any possible positive representation of African-American’s in the media while simultaneously boosting sales.

With the majority of black NFL players taking a knee and black journalist standing up for Jemele Hill, the controversy behind the Dove ad only added to the pot of cultural anguish that people of color are currently facing in America. However, amongst all of the chaos, Lola Ogunyemi, the Nigerian model featured in the advertisement had a very unpopular opinion of the commercial.

According to an NBC article written by Chelsea Bailey, Ogunyemi was excited to be a part of the Dove commercial because it would give her the chance to represent dark skinned women in a popular brand. While she is aware of the intense backlash that Dove is still facing, she believes that people are “taking things out of context.” Once I read that, I decided to do a little more digging and see if I could find the actual video, because if Lola Ogunyemi herself believed that everyone was overreacting, then there must be more to the story than just a screenshot.

I set out on my journey and within 15 minutes, I had found the video on everyone’s favorite Instagram gossip page, TheShadeRoom. The three second gif started off with the black woman phasing into a white woman then ended with the white woman turning into a Hispanic woman. I immediately realized what Dove was trying to do; their “mark” was to show that their product works well with all skin types. The concept of transforming skin tones from person to person instantly, reminded me of Michael Jackson’s 1991 video for his hit song, “Black or White.” Jackson’s video showcased individual characteristics of people from all walks of life.

Be that as it may, it does not change the fact that while Dove had good intentions, their execution was flawed. This glitch in the matrix more than likely comes from the fact that Dove’s advertising team is not as diverse as they portray their campaigns to be. Per the Bureau of Labor Statistics in 2015, there were almost half a million Americans working in advertising. Of those Americans, less than half were women and 24% were black, Asian, or Hispanic. Minorities in America are consistently underrepresented in the media, job market and society as a whole. Without having a diverse group of people involved in your advertising team, you are allowing yourself and your company to be susceptible to insensitive content even if it is unintentional. Allowing fresh eyes to look at something from a different perspective gives an advantage that can help eliminate some of the possible harsh resentment. It is impossible to please everybody; however it is pertinent to provide accurate representation of people of all colors, shapes and sizes.